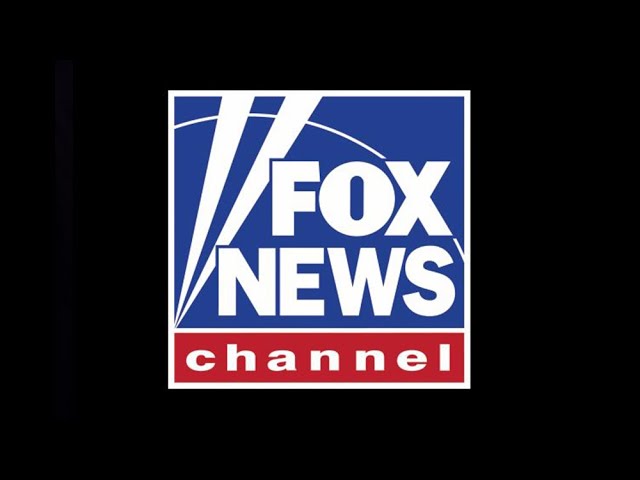 Stephen Hayes and Jonah Goldberg, two longtime conservative commentators on Fox News, said that they are quitting the network, concluding that “the voices of the responsible are being drowned out by the irresponsible.”  They specifically cited Tucker Carlson’s three-part documentary Patriot Purge, which ran on Fox Nation, which they said was “a collection of incoherent conspiracy-mongering, riddled with factual inaccuracies, half-truths, deceptive imagery, and damning omissions. And its message is clear: The U.S. government is targeting patriotic Americans in the same manner —and with the same tools—that it used to target al Qaeda.”    The series advanced a series of conspiracy theories about the January 6 siege on the Capitol, including that it was a “false flag” operation, that the “le …
————————————————————————-