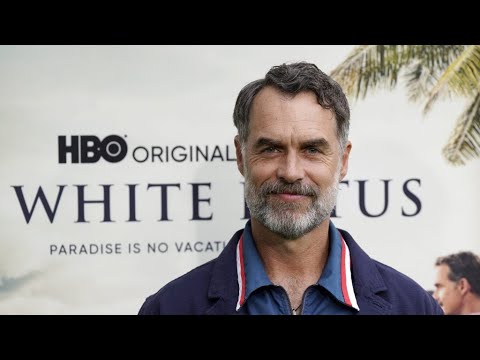 The White Lotus star and SAG Award nominee Murray Bartlett has boarded Hulu’s limited series Immigrant, which hails from Pam & Tommy creator Robert Siegel. He joins star and executive producer Kumail Nanjiani.  Written and executive produced by Siegel, Immigrant is the true story of Somen “Steve” Banerjee (Nanjiani), the Indian-American entrepreneur who started Chippendales. The series will detail the insane, darkly comedic, crime-ridden story behind the unique male revue that became a cultural phenomenon.  Bartlett joins the series as a series regular and will appear as Nick De Noia. Producer-choreographer Nick De Noia is a charming, fast-talking New Yorker who’s certain he’s God’s gift to entertainment. Just ask him. He is the person responsible for transforming Chippendales from a seed …
————————————————————————-