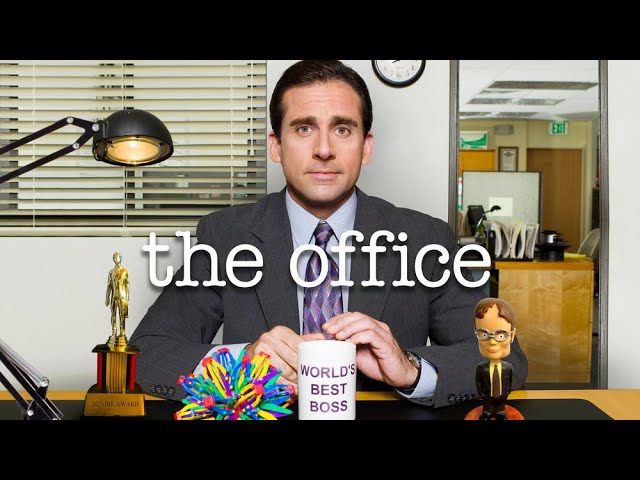 The Office is heading to Freeform.  The Disney-owned network has struck a deal with NBCUniversal Global Distribution to acquire the non-exclusive rights to the hit Steve Carell-fronted sitcom and will begin airing it on January 1, 2022.  Comedy Central had the exclusive syndicated rights to the long-running comedy through the end of 2021 and Viacom Media Networks will continue with a non-exclusive window through 2025.  Freeform will air two marathons over New Year’s weekend, starting with a countdown of the 30 best episodes, as determined by fans, followed by a second marathon of episodes that are cast favorites.    The deal will see a shakeup of Freeform’s weekday lineup with The Office airing Monday through Thursday between 6pm and 11pm with episodes of Family Guy on Fridays and movies …
————————————————————————-

#‘TheOffice’FreeformAcquiresNonExclusiveRightsToNBCComedy
#Freeform, #TheOffice
Copyrighted music by https://www.ntmediastudio.com/
We use background music from this channel https://www.youtube.com/channel/UCIZ8_Xpxgn_lONAp32IEJqA