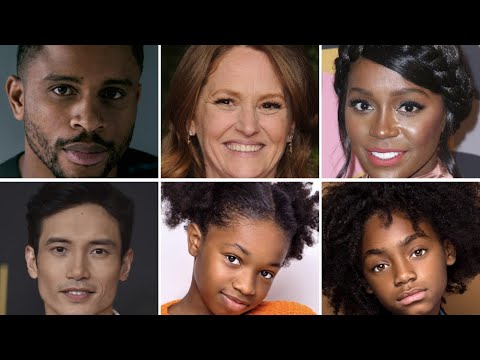 EXCLUSIVE: Academy Award winner Melissa Leo (The Fighter, I Know This Much I True), Aja Naomi King (Sylvie’s Love, How to Get Away with Murder), Manny Jacinto (Nine Perfect Strangers, The Good Place) and newcomers Amari Price and Aiden Price will star alongside Nnamdi Asomugha in his feature directorial debut, The Knife, which recently completed production in Los Angeles.  The film written by Asomugha and Mark Duplass is a psychological thriller that follows a family over the course of one night, after a frightening event threatens to dismantle their household and uncover the illusions of their lives.    Asomugha is producing under his iAm21 Productions banner, alongside Jonathan T. Baker and Ami Werges, with Mark and Jay Duplass, Mel Eslyn, Akbar Gbaja-Biamila, Chijioke Asomugha and Rao …
————————————————————————-