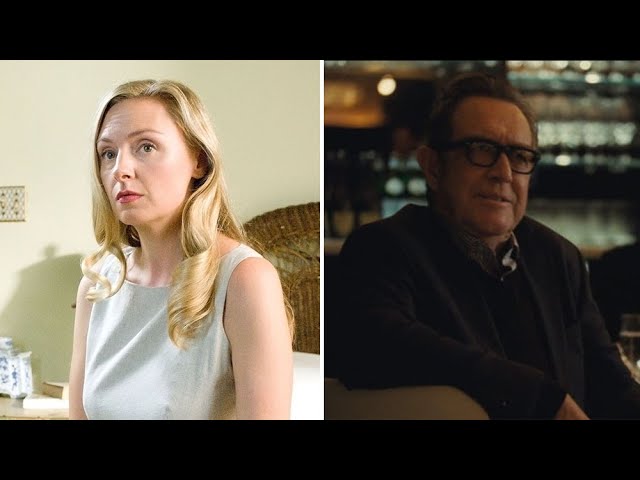 ‘Succession’: Hope Davis To Recur As Sandy Furness’ Daughter In

EXCLUSIVE: HBO’s Succession revolves around one family behind a media empire, the Roys. In Season 3, we will learn more about another, the Furnesses.  Hope Davis has signed on for a multi-episode arc on the upcoming third season of the Emmy-winning HBO series, which is currently in production. She will play Sandi Furness, daughter to Logan Roy’s long-time rival, Sandy Furness (Larry Pine).  Ambushed by his rebellious son Kendall at the end of Season 2, Logan Roy (Brian Cox) begins Season 3 in a perilous position. Scrambling to secure familial, political, and financial alliances, tensions rise as a bitter corporate battle threatens to turn into a family civil war.    The series comes from creator/showrunner/executive producer Jesse Armstrong. Additional executive producers include Adam Mc …
————————————————————————-