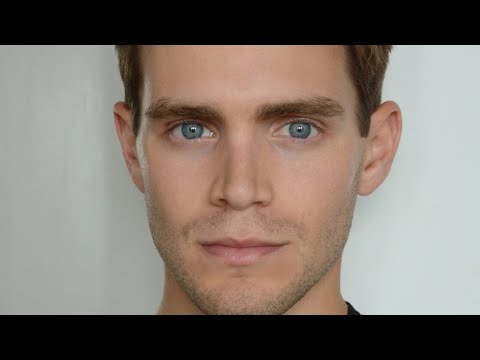 Tony winner Andrew Burnap (The Inheritance) will star alongside Rachel Zegler (West Side Story) and Gal Gadot (Wonder Woman franchise) in the live-action remake of Snow White that Marc Webb is directing for Disney—playing a new male lead character, rather than The Prince or the Huntsman of past iterations.  The latest adaptation of Disney’s classic 1938 animated film Snow White and the Seven Dwarves, featuring original songs from the La La Land duo of Benj Pasek and Justin Paul, will naturally have Burnap sing. Zegler is portraying Snow White, with Gadot as the Evil Queen and Oscar nominee Marc Platt producing, as previously announced. The project will head into production in the UK this spring.    Burnap is primarily known for his stage work, having earned a Tony just last year for his …
————————————————————————-