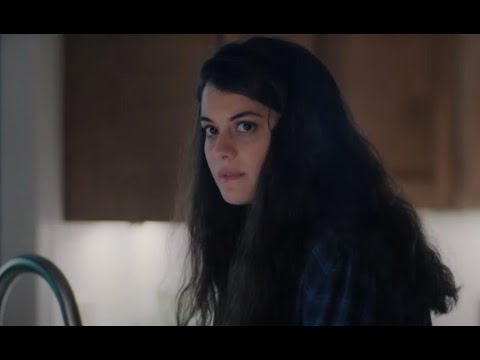 ‘Single Drunk Female’: Creator Channels Her Own Life For Freeform

For Simone Finch, the creator and executive producer behind Freeform’s upcoming Single Drunk Female, the comedy starring Sofia Black-D’Elia and Ally Sheedy comes from a deeply personal place.  During the show’s TCA panel on Wednesday Finch shared that Single Drunk Female first originated nearly a decade ago as she struggled with addiction after her father’s death.  “I started writing this in 2012 before I got sober and I got sober and i realized it was about a girl getting sober,” Finch, who is now seven years and eight months sober, said. “I called it a living script as it sort of evolved as I got more sober.”    Set to premiere Jan. 20, Single Drunk Female see’s Black-D’Elia’s 20-somethign alcoholic Samantha Fink seize the only chance she has to sober up and avoid jail time: moving bac …
————————————————————————-