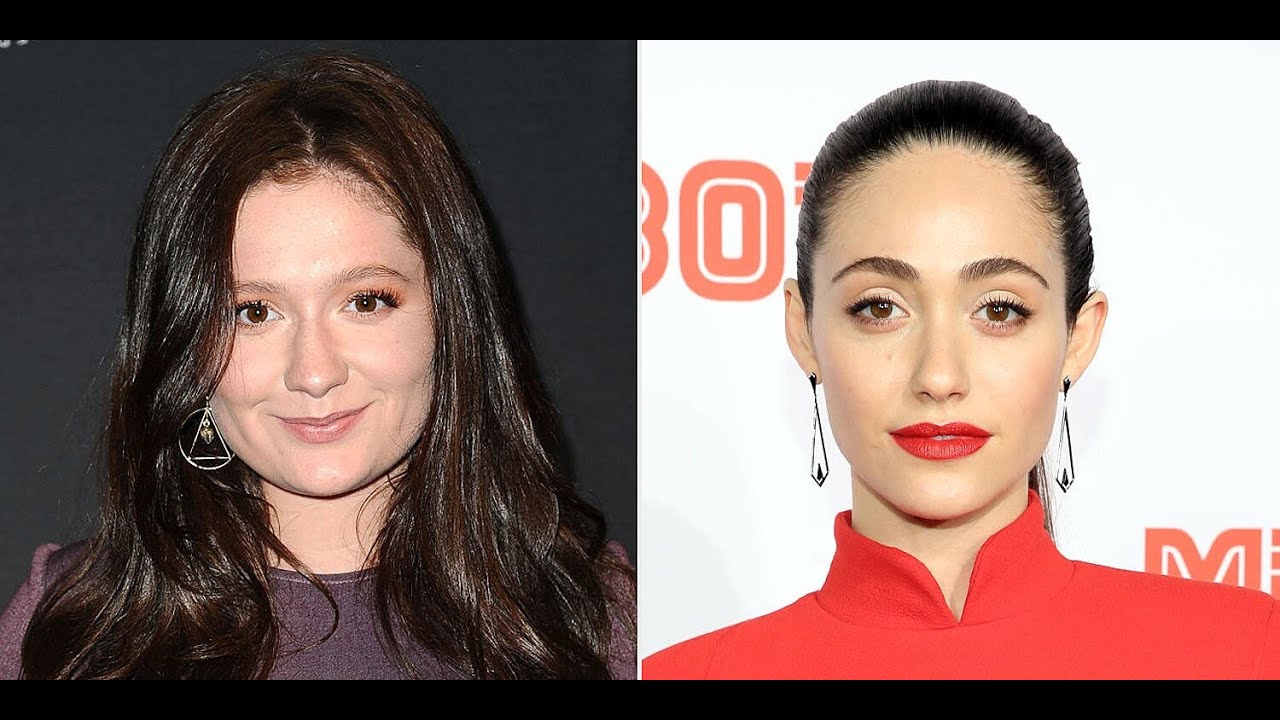 Emma Kenney is speaking out about her experience working with former Shameless costar Emmy Rossum.  The 22-year-old actress — who played Debbie Gallagher, the younger sister of Rossum’s character, on the Showtime series — opened up about the show on Wednesday’s episode of the Call Her Daddy podcast, claiming that the set “became a little bit of a more positive place” following her castmate’s departure in 2019.  Recalling her time with Rossum, 35, Kenney said that their work dynamic was much like a sisterly relationship in both “good and bad ways.”  “I was obviously a lot younger,” Kenney explained. “There were times when she would try to be a good influence, and then there were times where she would be blatantly giving me … not the best advice.”  “Maybe she was struggling with her o …
————————————————————————-