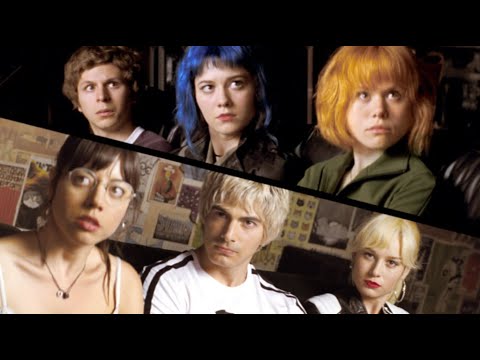 Scott Pilgrim will make his return to screen with Netflix and UCP teaming up for an anime series based on Bryan Lee O’Malley’s graphic novel series.  Sources confirmed to Deadline that O’Malley will write and executive produce with BenDavid Grabinski, showrunner of Nickelodeon’s Are You Afraid of the Dark? revival. Grabinski and O’Malley will showrun the series with Science SARU set to animate, should it receive a series order. Science SARU’s Eunyoung Choi will produce and Abel Gongora will direct the series.  Netflix and UCP declined to comment.  The cult favorite was previously adapted into the 2010 cult favorite Scott Pilgrim Vs. The World directed by Edgar Wright and starring Michael Cera in the titular role. Set in snowy Toronto, Michael Bacall and Wright’s co-scripted feature adapta …
————————————————————————-