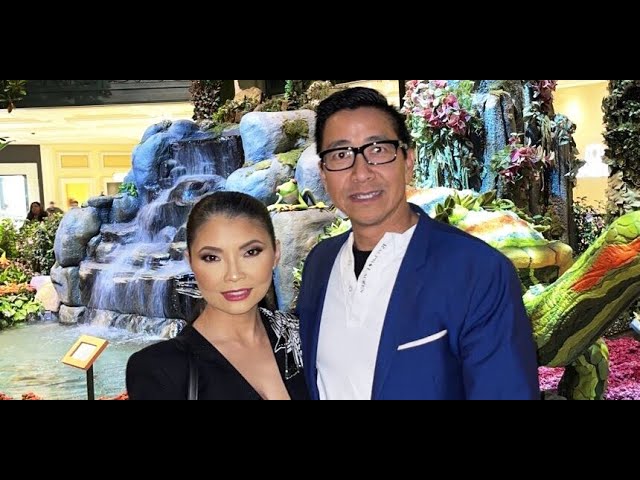 Needless to say, Real Housewives of Salt Lake City newcomer Jennie Nguyen was caught off guard by her husband Duy Tran’s proposition on Sunday’s episode of the Bravo show.  During an appearance on Watch What Happens Live with Andy Cohen after the episode aired, Nguyen reacted to Tran’s suggestion that they recruit a sister wife to help them conceive more children.  “It was shocking,” she told host Andy Cohen. “If you can imagine sitting there, it’s like, ‘Are you serious? Are you just going to bring this up now and not discuss this with me prior?’ It was shocking to me. I didn’t know what to say.”  “If murder was not a felony, he would have been dead,” she joked.  That said, the concept of sister wives is not uncommon in the Utah area, Nguyen noted.  “It’s not something new in Utah,” …
————————————————————————-