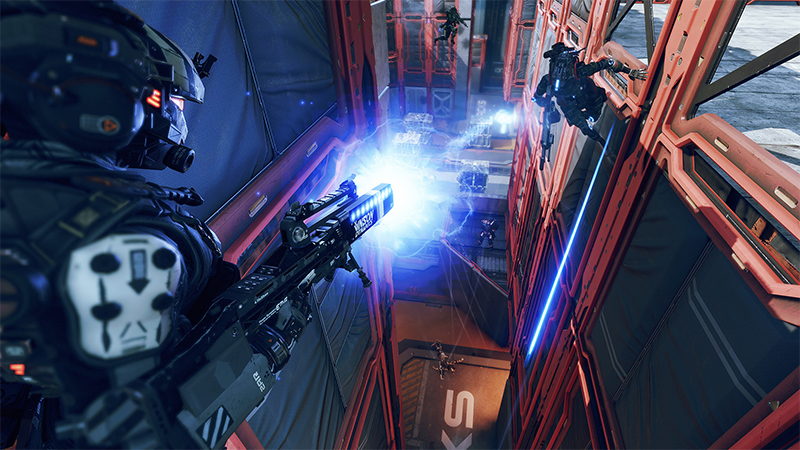 Respawn Entertainment is still working on Apex Legends, but its other projects are still under wraps. One of its mysterious games is allegedly a Star Wars Jedi: Fallen Order follow-up and, according to a new report, one of its other games is a first-person shooter with “mobility” and “style.” However, it isn’t a Titanfall sequel.

This new report comes from GamesBeat‘s Jeff Grubb within a story detailing Mohammad Alavi’s departure from the developer. Grubb’s sources claim that work hasn’t been scrapped on Alavi’s single-player game and that it is a first-person shooter focused on “mobility” and “style.” And while those two words are synonymous with Titanfall, this AAA game is reportedly not a sequel to the first Titanfall or Titanfall 2. The report doesn’t specify if it is or is not in the same universe like Apex Legends which isn’t a Titanfall game but is in the same world.

This title is quite far off as Grubb alleges that the team is going to spend the next year prototyping. Electronic Arts also expects the game to be released in 2024 or 2025, meaning it likely won’t be officially unveiled for a long time.

Players have desperately been waiting for another Titanfall game, especially in lieu of all of the hacking and imminent removal of the first game. Titanfall will “continue” according to Respawn, but it still remains what form that continuation will take.