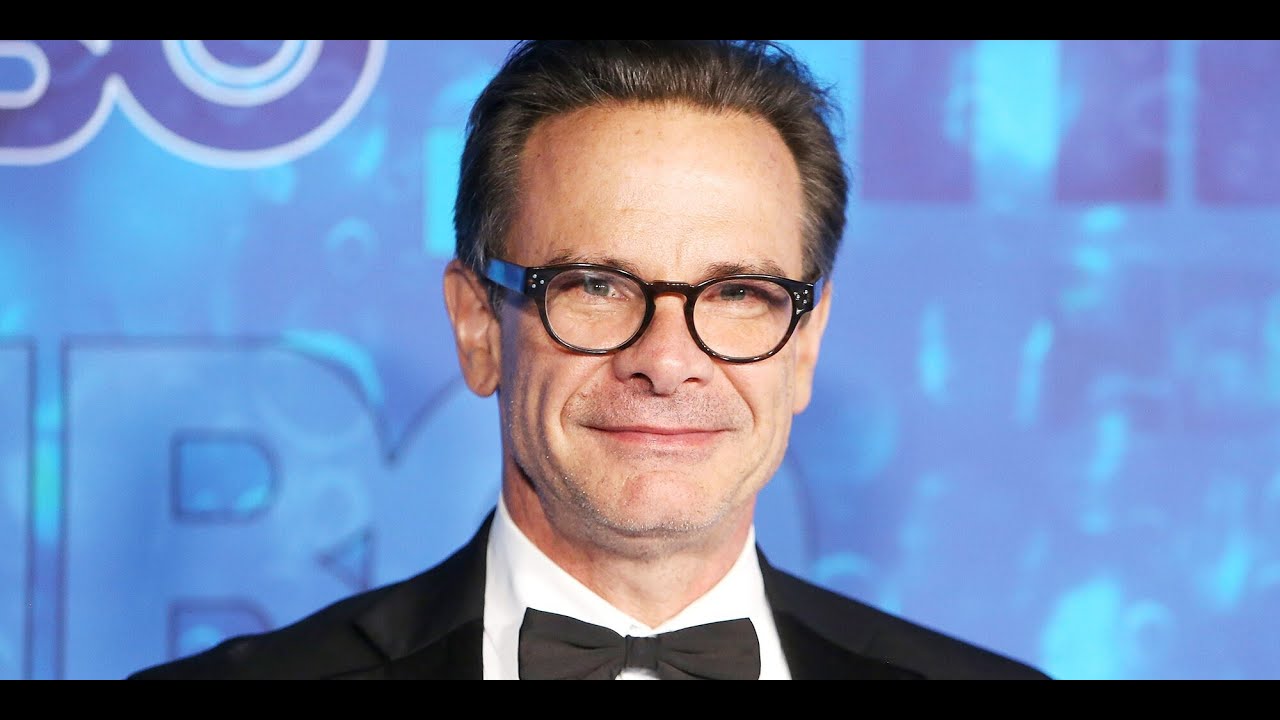 Peter Scolari, known for his roles in Bosom Buddies, Newhart and Girls, has died. He was 66.  The Emmy Award winner died of cancer on Friday morning following a two-year illness, his manager Ellen Lubin Sanitsky at Wright Entertainment told Variety and Deadline.  Scolari’s breakout role came alongside Tom Hanks in the beloved sitcom Bosom Buddies, which ran for two seasons from 1980 to 1982 on NBC. They played two single men who disguised themselves as women to gain residence at a women’s-only building, the only apartment they could afford.  The real-life buddies remained close over the years, with Scolari appearing in Hanks’ 1996 directorial debut That Thing You Do!, as well as his 1998 HBO limited series From the Earth to the Moon and 2004’s The Polar Express.  After Bosom Buddies, …
————————————————————————-