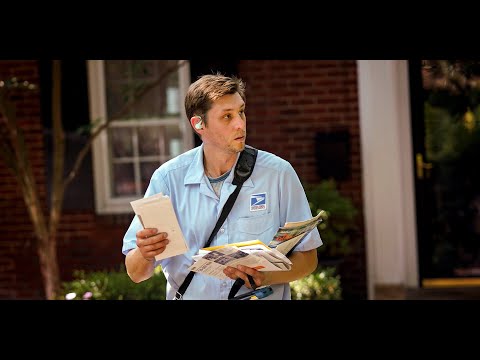 There’s another Newell in the neighborhood!  Life imitated art in the latest episode of Mister Rogers’ Neighborhood’s spinoff series, PBS Kids’ Daniel Tiger’s Neighborhood, when Alex Newell, the 39-year-old son of actor David Newell, who played Mr. McFeely in the original show, made a brief cameo.  In Wednesday’s episode of the animated series, based on one of Mr. Rogers’ puppets, Alex followed in the footsteps of his father onscreen. The real-life postman made a “speedy delivery,” playing a mail carrier who worked to ensure a little girl’s care package was delivered to a friend, according to the Pittsburgh Post-Gazette.   RELATED: How to Watch Every Episode of Mister Rogers’ Neighborhood  David, 82, who continues to make occasional public appearances as his character, told the outlet …
————————————————————————-