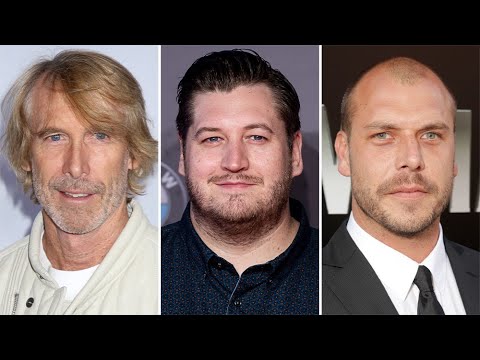 Michael Bay, Gareth Evans And Patrick Hughes Team On A

EXCLUSIVE: Three of the biggest action directors in the game are coming together to help give a new spin on one of the decades most acclaimed action pics. Sources tell Deadline Netflix has come on to a new reimagining of Gareth Evans cult classic The Raid, tapping Patrick Hughes to direct with Michael Bay and XYZ Films on board to produce. Evans will exec produce along with Range Media Partners, who reps all three talents. Hughes will co-write the script with James Beaufort.  The original film was written and directed by Evans and followed an elite Indonesian S.W.A.T. team that becomes trapped in a tenement run by a ruthless mobster and his army of killers and thugs. The film premiered at the 2012 Toronto Film Festival and earned instant praise for its insane action sequences and turned E …
————————————————————————-