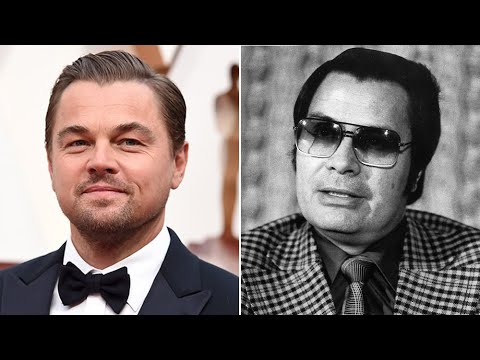 EXCLUSIVE: In a pre-emptive situation, MGM has secured a deal for the feature film project Jim Jones, with Leonardo DiCaprio in final talks to star as the 1970s religious cult leader who was behind the mass-Jonestown suicide on November 18, 1978 that took more than 900 lives. The Oscar winner will produce for his Appian Way company alongside Jennifer Davisson.  MGM scooped up the Scott Rosenberg-penned script in what we hear was a seven-figure deal.  The Venom scribe will also executive produce Jim Jones.   Jones founded the Peoples Temple in Indianapolis in 1955, and hailed it as a fully integrated congregation promoting Christian Socialism. By the 1970s he openly rejected traditional Christianity and claimed that he was God. He constructed Jonestown in Guyana in 1974 and spurred a fol …
————————————————————————-