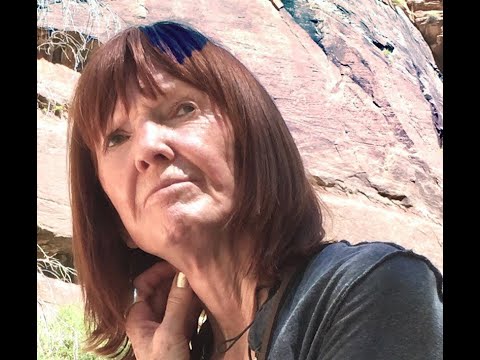 Joyce Eliason Dies: Writer Of Miniseries ‘The Jacksons – An

Joyce Eliason, Emmy-nominated television writer and producer of TV miniseries and movies, including The Last Don, and The Jacksons: An American Dream, died Monday after a brief illness, according to her agent. She was 87.  Born in on May 14, 1934, in Manti, Utah, Eliason’s Hollywood career spanned more than four decades, during which she received four Emmy nominations.  Known for her longform work, she was the writer and executive producer of Emmy-nominated miniseries Oldest Living Confederate Widow Tells All, starring Diane Lane, Cicely Tyson, and Donald Sutherland, Children of the Dust, which starred Sidney Poitier, The Last Don, based on Mario Puzo’s novel, and The Jacksons – An American Dream, which starred Angela Bassett and Terrence Howard, based on Katherine Jackson’s My Family aut …
————————————————————————-