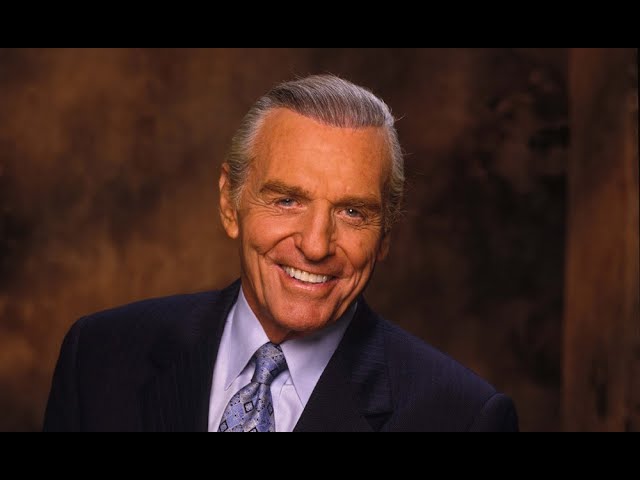 Jerry Douglas Dies: Longtime ‘The Young And The Restless’ Actor

Jerry Douglas, best known for portraying patriarch John Abbott on CBS’ The Young and the Restless for more than 30 years, died November 9 after a brief illness, his family announced Wednesday. He was 88.  Born Jerry Rubenstein in Chelsea, MA, Douglas launched his acting career upon graduating from Brandeis University, where he majored in economics, studying acting with Uta Hagen in New York and Jeff Corey in Los Angeles.  He joined the cast of The Young and the Restless in March 1982 as John Abbott, patriarch of the Abbott family and wealthy chairman of Jabot Cosmetics. When viewers first met him, he was a single father helping children Jack, Ashley and Traci navigate adulthood.    In later years, John Abbott wed Jill Foster and they had a son, Billy. John also had several romantic reuni …
————————————————————————-