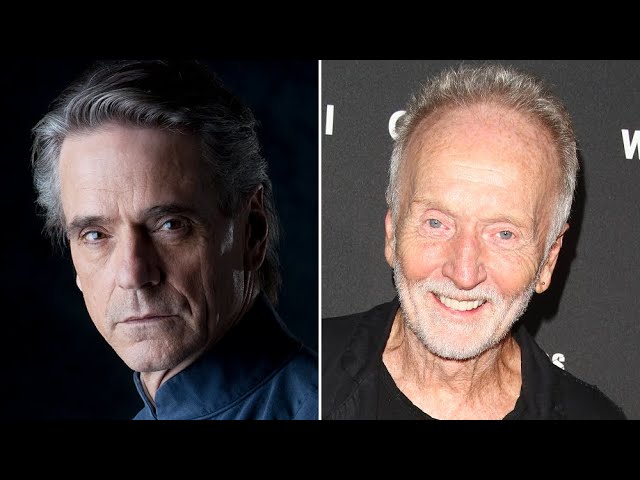 EXCLUSIVE: Here’s an interesting one. Production has just wrapped on Cello, an under-the-radar English- and Arabic-language horror movie shot in Saudi Arabia by Saw filmmaker Darren Lynn Bousman. Oscar winner Jeremy Irons (House of Gucci) and Saw star Tobin Bell lead cast alongside Syrian actor Samer Ismail (The Day I Lost My Shadow) and Saudi actress Elham Ali (Ashman), in the story of an aspiring cellist who learns that the cost of his brand-new cello is a lot more insidious than he first thought. Pic is scripted by Turki Al Alshikh, based on his novel.   The film, shot on location in Saudi Arabia and the Czech Republic, heralds from The Ice Road producer Lee Nelson of Envision Media Art. Exec producers include Sultan Al Muheisen and Niko Ruokosuo of Saudi outfit Alamiya and David Tish …
————————————————————————-