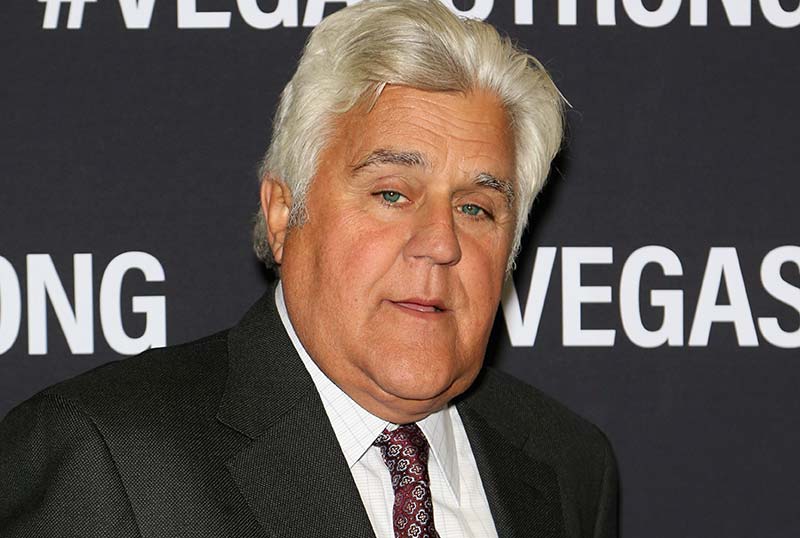 Jay Leno is set to play the iconic television personality Ed Sullivan in an appearance in the upcoming film Midas Man, according to a recent report from Deadline.

Leno — a legendary TV personality himself — will play Sullivan in the upcoming film about Beatles manager Brian Epstein. The film is currently in production and also stars Jacob Fortune-Lloyd (The Queen’s Gambit) as the manager of the iconic band. The film will focus on Epstein and his role throughout the explosion of the Beatles onto the music scene, as well as his influence on pop music as a whole.

For Leno, his role will include hosting the Beatles on The Ed Sullivan Show, where the real-life band appeared several times, including three in February 1964 that marked some of the earliest performances of the band in front of an American audience.

The Beatles’ performances on The Ed Sullivan Show were crucial to their success as a whole, with their first appearance often being held up as one of the biggest moments in music history and a huge part of the British Invasion of music into American homes.

Midas Man will also star Emily Watson, Eddie Marsan, Lukas Gage, Rosie Day, and Bill Milner. The film began shooting last month in Liverpool, but according to Deadline, things were put on hold for three weeks due to an enforced hiatus by the production team. The reason for the halt in production was due to the producers looking to find a replacement for director Jonas Akerlund. Going forward, the film will now be directed by Sara Sugarman and written by Jonathan Wakeham.