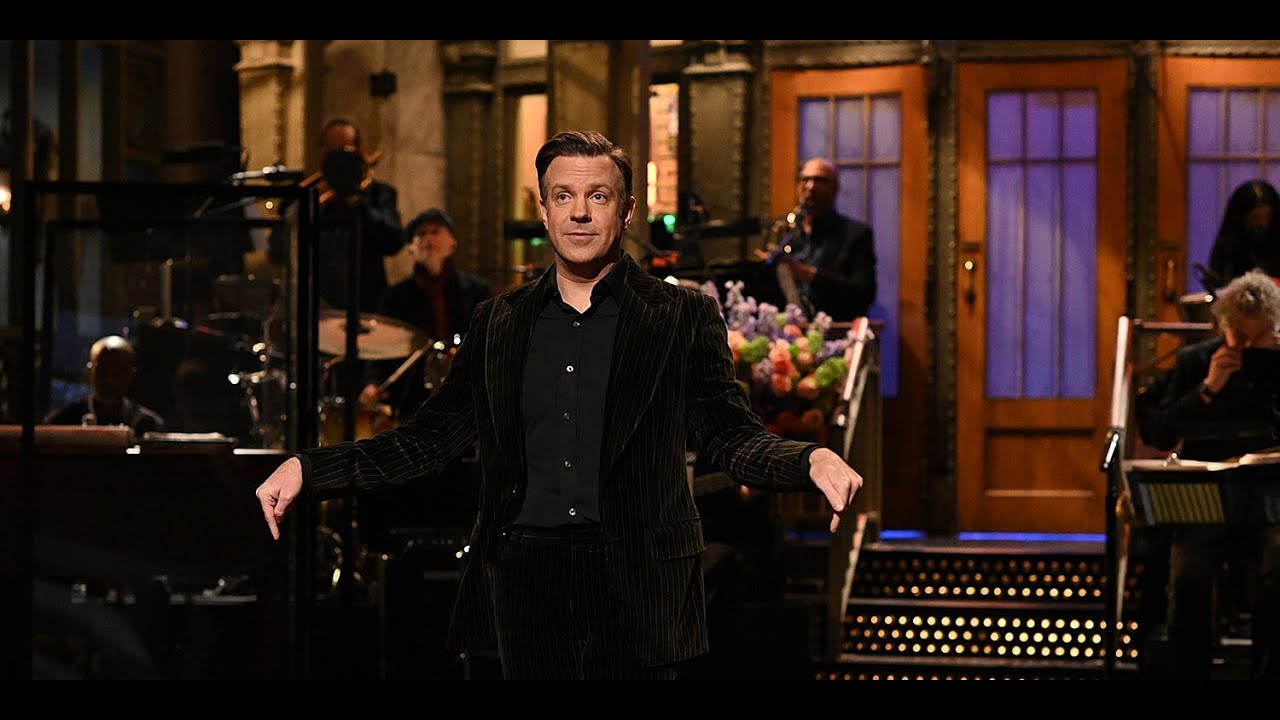 Jason Sudeikis Spent SNL Afterparty ‘Reminiscing’ About His Time as

Jason Sudeikis may have been a first-time host of Saturday Night Live this weekend, but he was certainly amongst old friends while celebrating after the show.  The Ted Lasso star, 46, was seen at Hunt & Fish Club steakhouse and seafood restaurant in New York City’s Midtown area on Saturday night, a source tells PEOPLE.  “The entire SNL cast and staff was in attendance as well as other notable celebrities including: Nicholas Braun, Brandi Carlile, Scarlett Johansson, Oscar Isaac, Peter Davidson, Emily Ratajkowski, Fred Armisen,” the source says.  RELATED: SNL Alums Virtually Gather to Honor Late Music Producer and ‘Wonderful Friend’ Hal Willner  Carlile, 40, was the musical guest for the evening, and Braun, Isaac and Ratajkowski participated in sketches during Saturday night’s telecast …
————————————————————————-