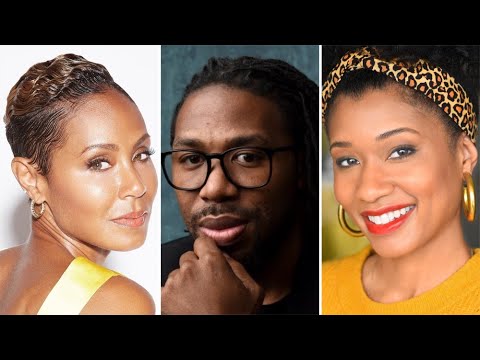 EXCLUSIVE: Jada Pinkett Smith (The Matrix Resurrections) has signed on to star in Redd Zone, a new Netflix drama from Emmy-nominated screenwriter Kristin Layne Tucker (A Black Lady Sketch Show), Oscar-winning director Matthew A. Cherry (Hair Love) and Westbrook Studios.  Based on a true story, Redd Zone follows Tia Magee (Smith), a single mother who steps forward to help her sons and their high school football teammates, “The Bros,” heal after the murder of their best friend, Dominic Redd. One by one, The Bros start moving into her house, and soon 17 are living under her roof. Eventually, all The Bros go to college, with four making it to the NFL. The film is dedicated to Redd’s memory, and to the powerful impact he had on his community.   Related Story Netflix Sets Cynthia Erivo To S …
————————————————————————-