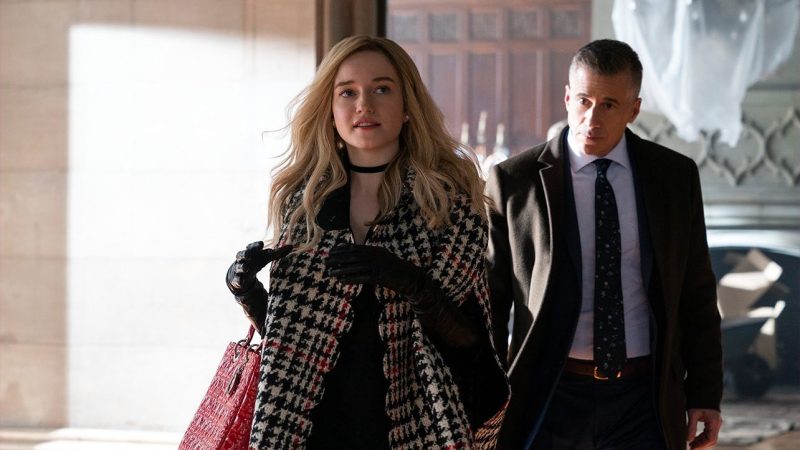 Inventing Anna Trailer: Inspired by the True Story of a Netflix has released the full Inventing Anna trailer for Shonda Rhimes’ forthcoming limited series, which will start streaming next month on February 11. The video highlights how a young woman easily deceived New York’s elite society by posing as a German heiress. It also gives us a preview of the aftermath following her arrest.

RELATED: Netflix’s Ozark Season 4 Trailer: No One Gets Out Clean

“In Inventing Anna, a journalist with a lot to prove investigates the case of Anna Delvey, the Instagram-legendary German heiress who stole the hearts of New York’s social scene – and stole their money as well,” reads the synopsis. “But is Anna New York’s biggest con woman, or is she simply the new portrait of the American dream? Anna and the reporter form a dark, funny, love-hate bond as Anna awaits trial and our reporter fights the clock to answer the biggest question in NYC: who is Anna Delvey?”