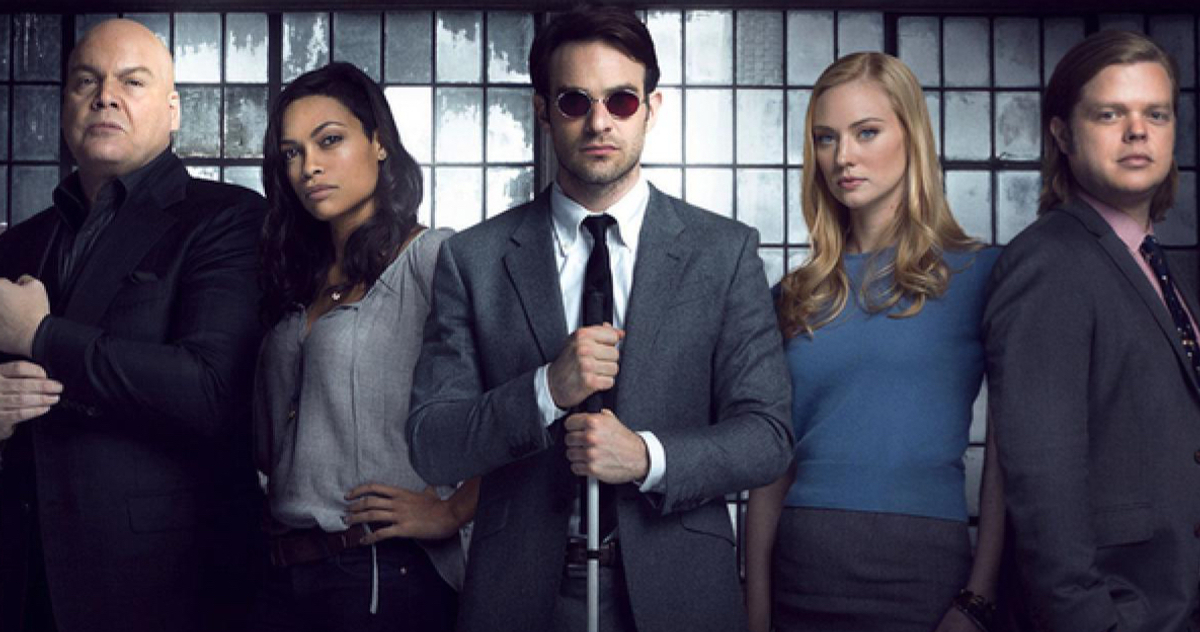 If Marvel Brings Back ‘Daredevil’ Cast, It Will Wipe All Another day, another Marvel’s Daredevil rumor, which this time claims that Marvel Studios is planning to give the likes of The Man Without Fear, The Punisher, and Jessica Jones the “soft reboot” treatment using the same cast as the respective Netflix shows. Now, as with all rumors, ready your salt servers and salt shakers, with this new report claiming that the MCU would retain the same cast, but that each character will have a different history from what was shown on Netflix, erasing those shows from canon.

The report also states that it is unclear whether the likes of Daredevil and Jessica Jones will be given their own shows on Disney+, or be introduced in big screen outings, but no doubt Marvel fans everywhere are not too concerned about those details, so long as Charlie Cox, Krysten Ritter and Jon Bernthal are brought back.

While much of this new rumor is rather vague, there are some more specific claims regarding Charlie Cox’s Daredevil, with the report claiming that Matt Murdock and his vigilante alter ego are set to feature in the upcoming Disney+ series Echo, and that his role will be much more than just a cameo appearance. The rumor claims that Daredevil will feature heavily in the Hawkeye spin-off series, with Cox due to star in at least 6 episodes. Echo does have ties to Daredevil in the pages of Marvel comics, so this would make sense, but equally it would not be too much a leap to simply…guess that this might be the case.

At this stage, the rumors surrounding the return of the Netflix Marvel characters are so numerous that it’s becoming difficult to keep up. Daredevil alone has been rumored to appear in the likes of Echo, Hawkeye, She-Hulk, and Spider-Man: No Way Home, with Jessica Jones and the Kingpin also rumored to feature in several of these upcoming MCU outings.

Daredevil star Charlie Cox has been consistent in his denial that he is due to appear in any future Marvel project, with the actor recently saying, “My answer is, ‘No comment.’ I don’t know what’s going to happen, I genuinely don’t know,” when asked if there were any plans for him to make a comeback.

In fact, so determined is he to bring an end to the rumors, that the actor has now even expressed his concern over the ongoing specualtion ruining any Marvel plans he may not be aware of. “Also if there was a chance of that happening in the future, I don’t want to say something that could potentially jeopardize those chances because the people high up at Marvel, maybe they see this stuff or hear what I say and maybe that influences,” the actor added. “I don’t know. I have no idea. I love how passionate the fans are and I feel very, very, very touched that so many of them have gone online and made their voices heard about the desire for me to come back.”

For now, we will simply have to wait and see, but should all these rumors turn out to be true, Daredevil and the rest of The Defenders could have a big MCU future ahead of them. This comes to us courtesy of known scooper Daniel Ritchman via Knight Edge Media.

Muse, Paramore + Others Want You to Guess the Intro

15 Designer Bands To Give Your Apple Watch an Ego

18 Fringe Fashion Items Perfect For Festival Season and Beyond

Interoception: This ‘sixth sense’ could be key to better mental

Polk’s New Soundbar Will Surprise You With How Good It

Mitochondria Double as Tiny Lenses in the Eye