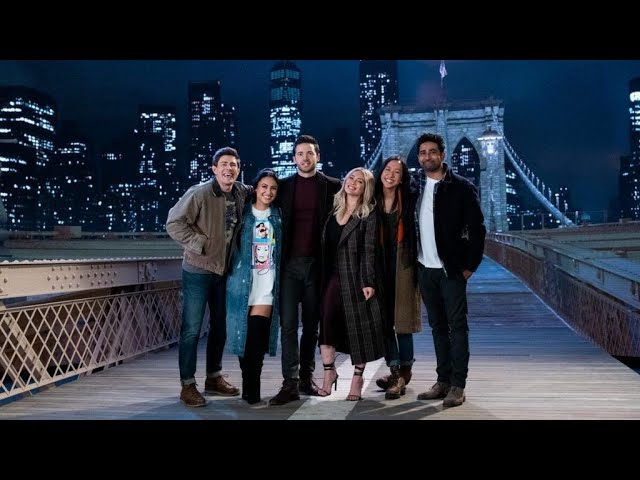 ‘How I Met Your Father’: Hilary Duff Debuts Alongside Cast

Hilary Duff and the cast of How I Met Your Father made their in-character debuts in a first-look photo released by Hulu on Thursday. The series is Hulu’s straight-to-series spinoff of the long-running CBS comedy How I Met Your Mother.  Duff was joined by co-stars Francia Raisa, Suraj Sharma, Tien Tran, Chris Lowell and Tom Ainsley in the night shot taken to appear like they’re on the Brooklyn Bridge — it was actually taken on the Disney lot in Los Angeles.  In How I Met Your Father, written by Isaac Aptaker and Elizabeth Berger, in the near future, Sophie (Duff) is telling her son the story of how she met his father: a story that catapults us back to the year 2021 where Sophie and her close-knit group of friends – Jesse (Lowell), Valentina (Raisa), Charlie (Ainsley), Ellen (Tran) and Sid …
————————————————————————-