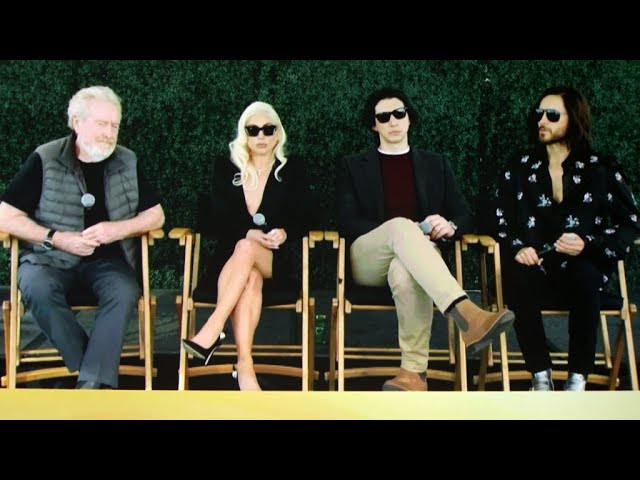 At the House of Gucci panel at Deadline’s Contenders Film: Los Angeles award-season event, filmmaker Ridley Scott, Lady Gaga, Adam Driver and Jared Leto spoke about the MGM satire about the implosion of the family-run Gucci fashion empire, with all the backstabbing, lawsuits, prison sentences and the cold-blooded assassination of Maurizio Gucci. His estranged wife, Patrizia Reggiani, was found guilty of hiring a hit man to murder a husband who kicked her to the curb after her attempts to exert influence on the business led to the fracturing of the family.  The film will be a major factor in the awards race in all categories, from Scott’s direction to the acting of Gaga, Driver, Leto, Al Pacino and Salma Hayek. The film opens November 24 in the U.S. via United Artists Releasing.   Relate …
————————————————————————-