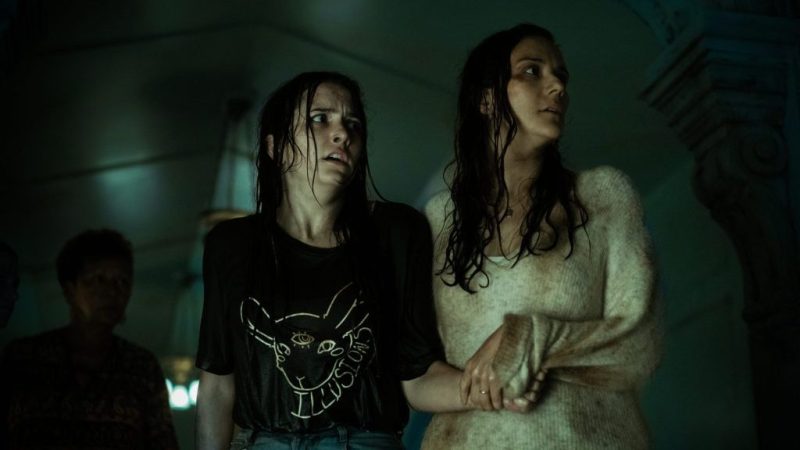 Epix has released the official From trailer for the upcoming contemporary sci-fi horror series, starring an ensemble cast led by Lost alum Harold Perrineau. The series is scheduled to make its debut on February 20, 2022.

The video, which you can check out below, features a family of four as they suddenly find themselves in an inescapable nightmare as they get trapped in a small town along with other people who are also in the same situation as them. In addition, they will also have to protect themselves from the human-like monsters lurking at night.

There are only so many places to hide. Don’t miss the new trailer for @FromOnEPIX coming to #EPIX this February. pic.twitter.com/fu7HjaR6xl

“The series unravels the mystery of a nightmarish town in middle America that traps all those who enter,” reads the synopsis. “As the unwilling residents fight to keep a sense of normalcy and search for a way out, they must also survive the threats of the surrounding forest – including the terrifying creatures that come out when the sun goes down.”