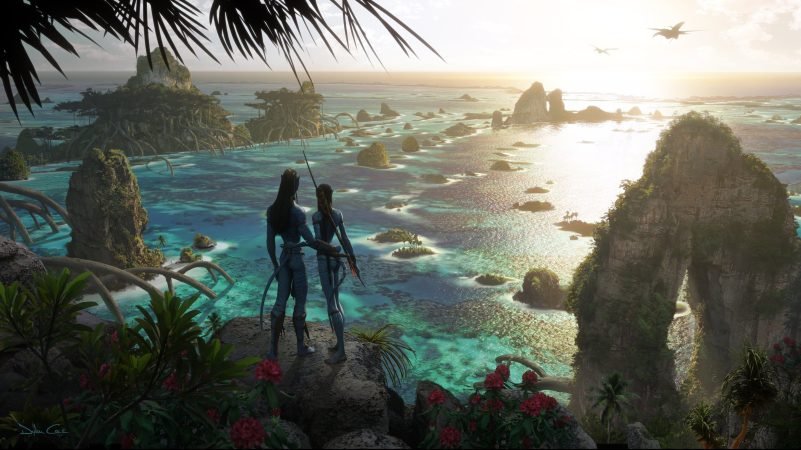 First Look at Jack Champion as Spider in Avatar 2 As producer Jon Landau explained to the outlet, Jake and Neytiri’s family also includes their Na’vi kids Neteyam (Jamie Flatters), Lo’ak (Britain Dalton), and Tuktirey (Trinity Bliss). Spider was apparently born on the military base on Pandora, but was “too small to return to Earth,” so the human child has been raised by Jake and Neytiri, resulting in some interesting “dynamics playing out.”

“Jake took him in but Neytiri always saw him as one of the people who destroyed her home and killed her father,” said Landau of Spider’s character.

“This time around, we’re taking Jake and Neytiri and building the most universal theme of all around them. Which is family. Jake comes from the human world, Neytiri from the Na’vi world. So, they’re like a modern mixed-race couple, raising kids who perhaps feel they don’t belong to one world or another,” he continued.

Set after over a decade, Avatar 2 will follow the next chapter in the lives of Sam Worthington’s Jake and Zoe Saldana’s Neytiri as they have now become parents. Their family’s happy and peaceful life will get suddenly upended with the return of the RDA mining operations to Pandora, who in the first film, were defeated and sent back to Earth.