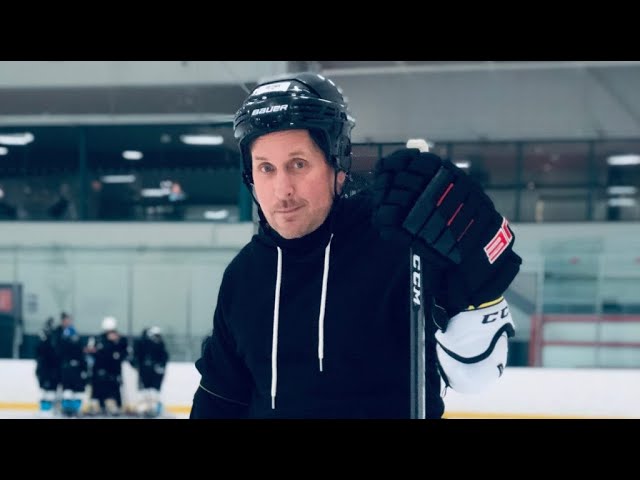 Emilio Estevez Not Returning To ‘The Mighty Ducks: Game Changers’

EXCLUSIVE: The Mighty Ducks franchise will continue without Gordon Bombay. Emilio Estevez, who reprised his role from the 1992 movie and its 1994 and 1996 sequels in Season 1 of The Mighty Ducks: Game Changers, will not be back for the Disney+ series’ upcoming second season, I have learned.  I hear Disney Television Studios’ ABC Signature, which produces the hockey-themed sequel series, made the decision not to pick up Estevez’s option for Season 2 after weeks of back and forth with his team over the show’s Covid vaccination requirement. Reps for the studio and Estevez declined comment.  Heading into Season 2, The Mighty Ducks: Game Changers — like many Disney TV Studios series — has adopted a mandatory vaccination policy for the cast and crew in Zone A, which was included as an option in …
————————————————————————-