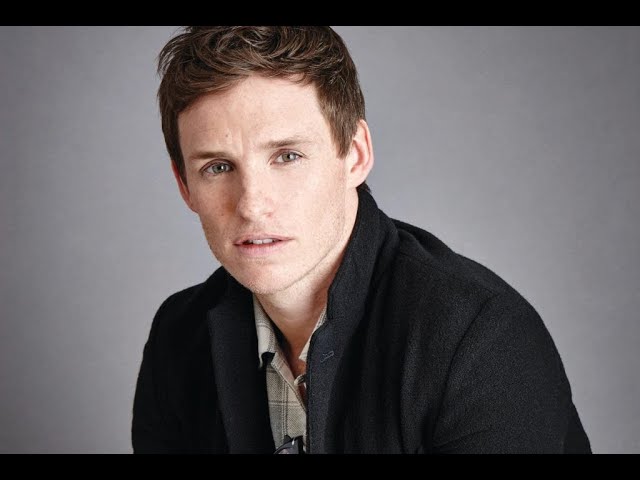 Eddie Redmayne Expresses Regret For His Role As A Trans

Eddie Redmayne says taking on his Academy Award-nominated role as a trans character in the 2015 film The Danish Girl was a mistake.  Redmayne, who played transgender artist Lili Elbe in the film, said he wouldn’t take that job if it was offered to him now. The role won him a Best Actor nomination.  Critics have complained that the role should have gone to a trans actress. Redmayne heard that and now agrees. Redmayne spoke to The Times of London about the issue while touting his stage performance in an upcoming version of Cabaret. “No, I wouldn’t take it on now. I made that film with the best intentions, but I think it was a mistake,” he said. “The bigger discussion about the frustrations around casting is because many people don’t have a chair at the table. There must be a leveling, other …
————————————————————————-