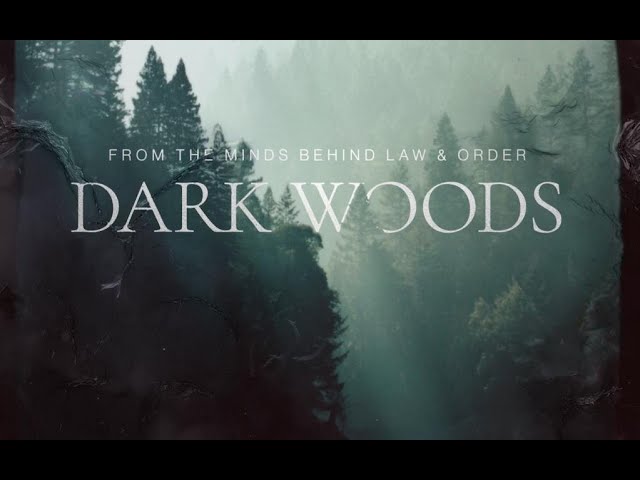 EXCLUSIVE: Dark Woods, a scripted podcast series from Dick Wolf’s Wolf Entertainment, is being lined up for a television adaptation.  The podcast stars Corey Stoll, Monica Raymind and Reidt Scott and tells the story of the suspicious death of a young park volunteer in the California Redwood Forest.  Universal Television is now developing a series adaptation. It follows in the footsteps of its sister Universal Studio Group division UCP, which has successful adapted a number of podcasts for the small-screen including Dr. Death, starring Joshua Jackson, for Peacock, Sam Esmail’s Homecoming for Amazon, Dirty John for Bravo and Joe Exotic for Peacock.    The studio also recently launched its own podcast division, USG Audio, with series including Alligator Candy, The Lost Kids, The Followers: …
————————————————————————-