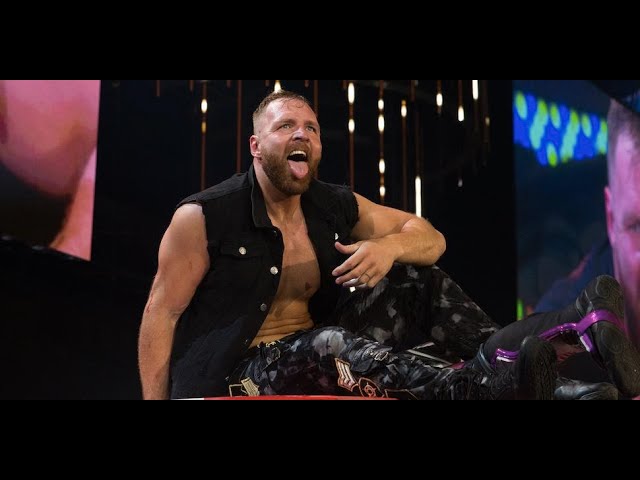 Cruella star Paul Walter Hauser’s new movie Queenpins is set to be the first film to feature AEW references. Hauser stars in the film alongside Kristen Bell and Vince Vaughn, which focuses on two housewives who create a $40 million coupon scam.Appearing on the Pro Wrestling 4 Life podcast with WWE Hall of Famer Sean ‘X-Pac’ Waltman, longtime wrestling fan Hauser explained that the movie originally featured references to WWE which he had changed to be AEW nods. “Queenpins was the thing that I got this part in this movie, and I saw there were WWE references in the movie,” Hauser explained.”They were just in there because they had another guy before me who dropped out, and then I signed on, but I read the script, and I go, ‘Can we change this to AEW? I happen to know the owner. I could pro …
————————————————————————-