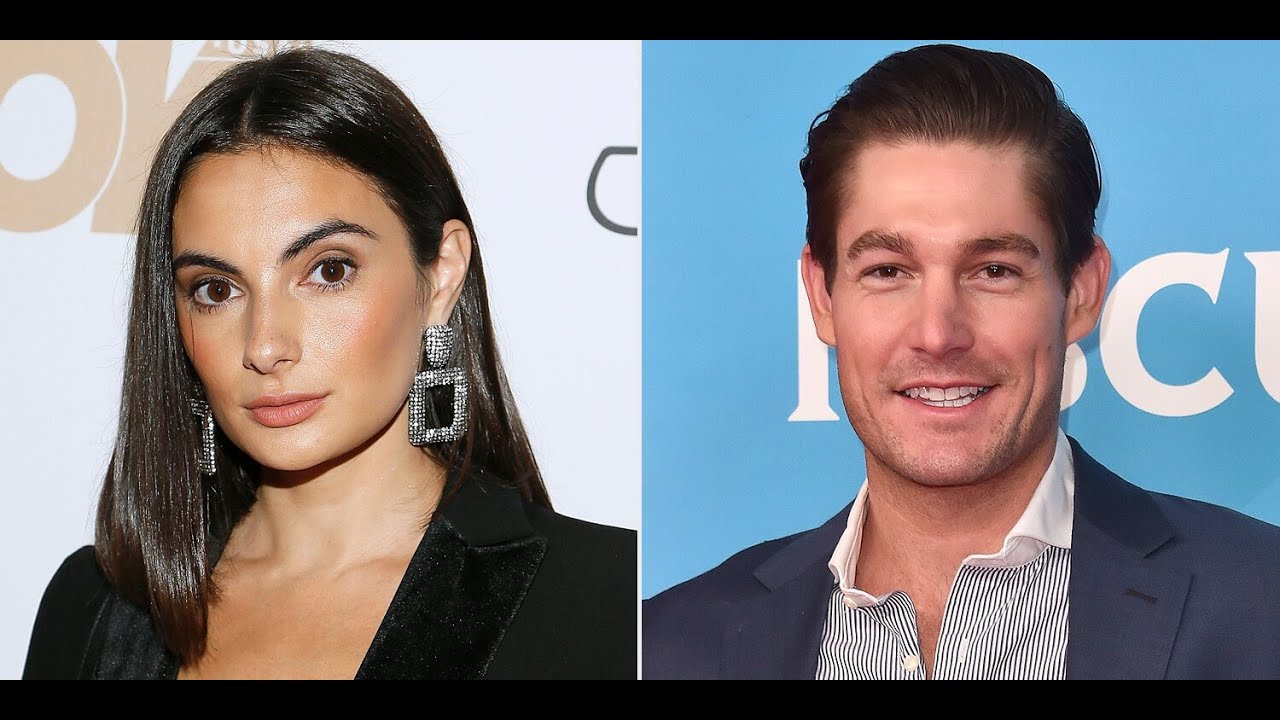 Craig Conover has found his snow angel.  The Southern Charm star is dating his Winter House costar Paige DeSorbo — and Conover tells PEOPLE their relationship has been a long time coming.  “We both had a crush on each other from three years ago when I came to the Hamptons for Kyle [Cooke’s] birthday party,” he says of his brief appearance on an episode of Summer House, adding that the two were never single at the same time. “We always had an eye for each other.”  But after starring together in the upcoming Bravo spinoff Winter House  — which sees casts members from Southern Charm and Summer House living together in Vermont — Conover says their friendship “naturally” evolved into a romance.  “It was done in a healthy way. We built a friendship and got to know each other first, and it a …
————————————————————————-