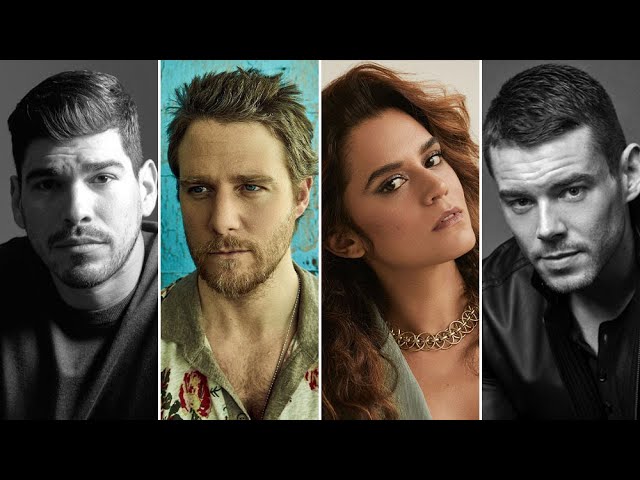 FX’s limited series Class of ’09 has added Raúl Castillo (Looking, Army of the Dead), Jake McDorman (Dopesick, The Right Stuff), Sepideh Moafi (The L Word: Generation Q, In With The Devil), Brian J. Smith (Sense8, Matrix 4), Jon Jon Briones (Ratched), Brooke Smith (Grey’s Anatomy), and Rosalind Eleazar (Master of None) to its cast. They join previously announced leads Brian Tyree Henry and Kate Mara. Sunu Gonera is set to direct the first two episodes.  The series, which follows a class of FBI agents set in a near future where the U.S. criminal justice system has been transformed by artificial intelligence, comes from Tom Rob Smith, Nina Jacobson, and Brad Simpson.    The eight-part series produced by FX Productions revolves around a group of FBI agents who graduated from Quantico in 2 …
————————————————————————-

#‘Class, #’09’RaúlCastilloJakeMcDormanSepidehMoafiBrianJSmithAmong7Cast
#Classof’09, #FX
Copyrighted music by https://www.ntmediastudio.com/
We use background music from this channel https://www.youtube.com/channel/UCIZ8_Xpxgn_lONAp32IEJqA