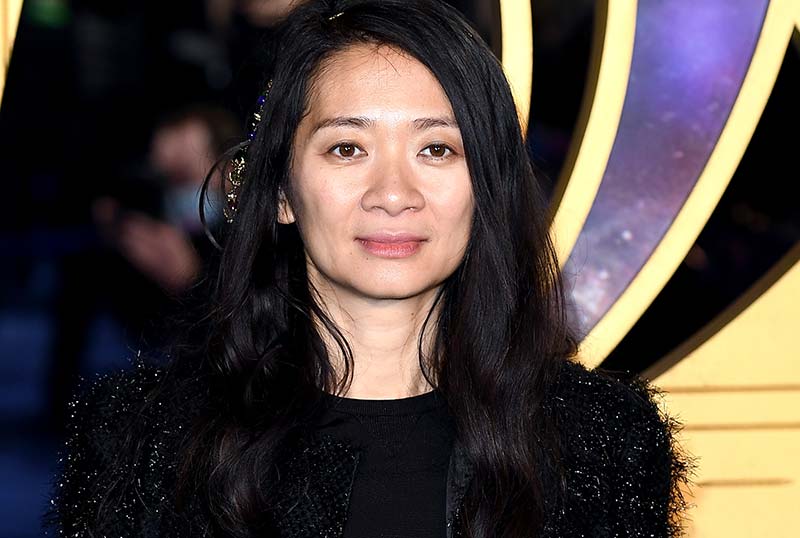 Chloé Zhao has taken to Instagram to tease her upcoming sci-fi, western take on Dracula, showcasing a vampire that seems to be riding a horse.

In a recent post on the social media platform, Zhao revealed a photo of what looks to be a creature very similar to the original Nosferatu wearing a cap with a feather in it and holding onto what looks to be reins. Given the little that we know about Zhao’s film, it seems safe to assume the creature is riding a horse. You can check out the post below:

Not too much is known about Zhao’s upcoming Dracula film, but early reports on the film noted that it would be “an original, futuristic, sci-fi western” that will also explore the themes and concepts of living on the edge of society, which is something Zhao has often explored in her work. “I’ve always been fascinated by vampires and the concept of the Other they embody. I’m very excited to work with Donna, Peter and the team at Universal to reimagine such a beloved character,” Zhao said when the project was initially announced.

Zhao is set to produce the film produce via her Highwayman banner alongside Universal. The 39-year-old filmmaker, who took home the Academy Awards for Best Director and Best Picture for Nomadland last year, also recently released her first foray into the world of blockbusters with Marvel Studios’ Eternals.

The Libertines Reissuing Up the Bracket for 20th Anniversary

The Ultimate Guide to Clothing Rentals in the UK

Wildcraft Skincare, 1% For the Planet Team

Award-Winning Author Hilary Mantel Reflects on Her Childhood and Illuminates

How Much Time and Money Does it Take to Maintain

Seven hours of sleep is optimal in middle and old

First Look at Christopher Nolan’s Next Movie Oppenheimer Is Out