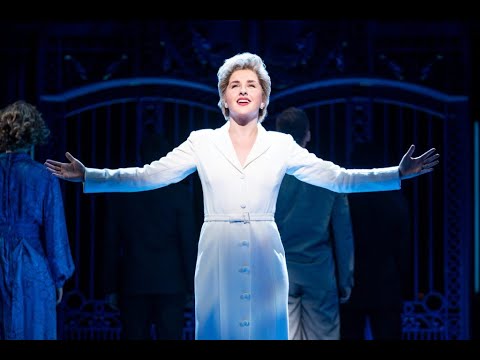 Broadway’s ‘Diana, The Musical’ To Close This Month

The Broadway production of Diana, The Musical will play its final performance on Sunday, Dec. 19, producers have announced.  The musical began previews at the Longacre Theatre on Nov. 2 and opened to withering reviews on Nov. 17. At time of closing, it will have played 33 performances and 16 previews.  “We are extraordinarily proud of the Diana company and of the show onstage at the Longacre,” said producers Grove Entertainment (Beth Williams), Frank Marshall and The Araca Group in a joint statement. “Our heartfelt thanks go out to the cast, crew and everyone involved in creating the show. And to the audiences who have shown their love and support at every performance.”    Both the Broadway production and a Netflix film version taped at the theater (which, in an experimental move, debute …
————————————————————————-