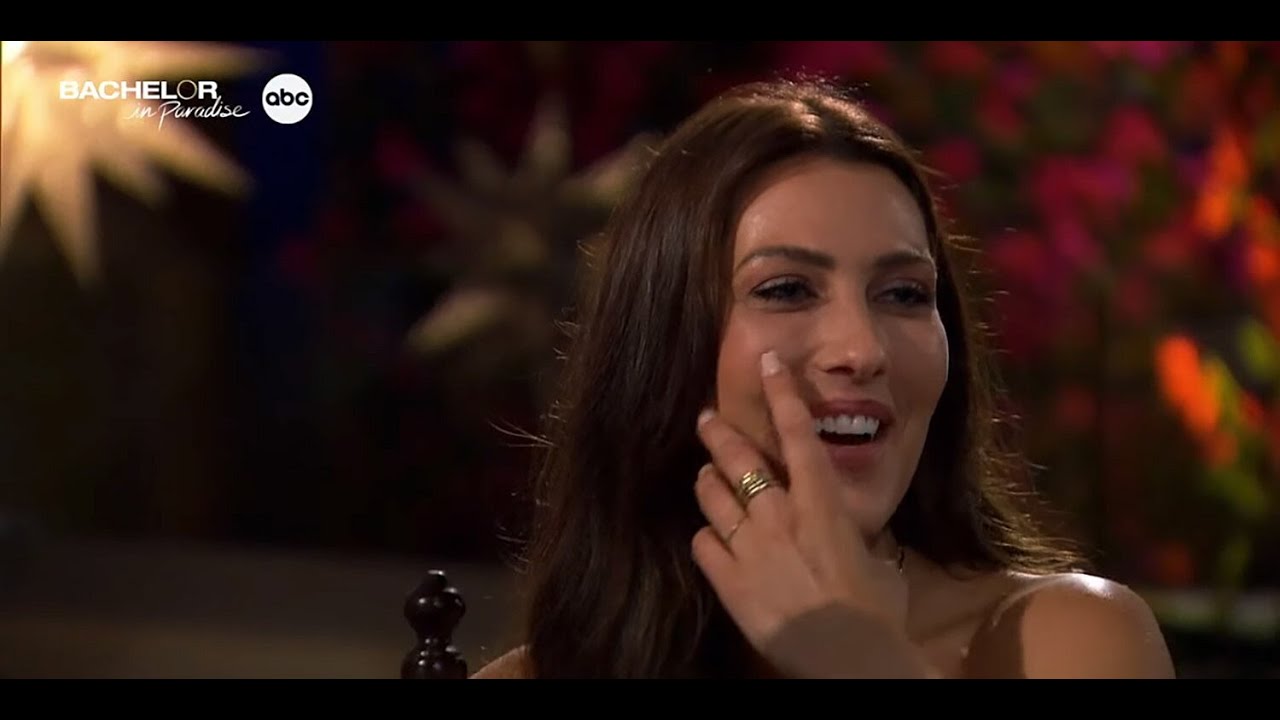 Bachelor in Paradise is finally back!  Ahead of the season 7 premiere next week, ABC released an extended sneak peek teasing what’s to come on BiP after the season 17 finale of The Bachelorette on Monday.  The upcoming season promises to be “bigger, bolder and sexier” than ever as 23 Bachelor Nation favorites arrive on the beach in Mexico for another chance at love.  In the extended teaser, fans get a peek at some of the possible pairings on season 7, including: Tammy Ly and Riley Christian, Serena Pitt and Joe Amabile, Demi Burnett and Kenny Braasch, and Jessenia Cruz and Ivan Hall.  And, of course, it wouldn’t be Bachelor in Paradise without its fair share of drama.  Things are expected to heat up between Aaron Clancy and his season 17 Bachelorette castmate Thomas Jacobs, who is se …
————————————————————————-

J.Lo’s Outfit for Date Night With Ben Is Perfect If

J.Lo’s Outfit for Date Night With Ben Is Perfect If