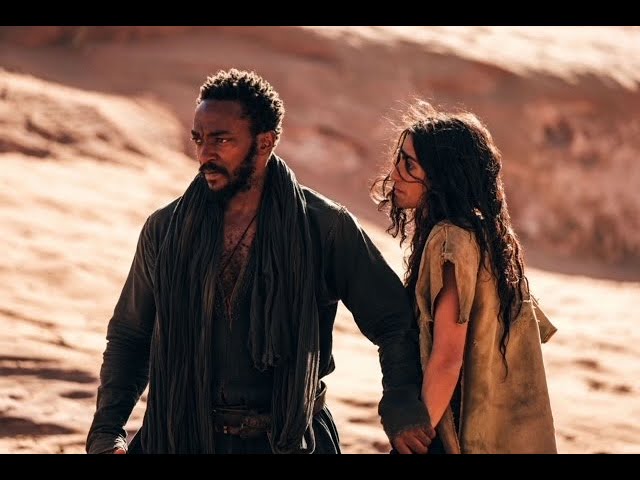 EXCLUSIVE: Production is underway on Desert Warrior, an action packed epic feature set in 7th Century Arabia. Anthony Mackie stars with Aiysha Hart, Sharlto Copley, Ghassan Massoud, Sami Bouajila, Lamis Ammar, Géza Röhrig, and Sir Ben Kingsley. The film is shooting in Neom and Tabuk in the Kingdom of Saudi Arabia. The script is by Wyatt, Erica Beeney, David Self, and Gary Ross. MBC Studios, JB Pictures and AGC Studios are teamed on the film, the first tentpole-sized picture to be shot at Neom.  It’s 7th century, when Arabia is made up of rival, feuding tribes, disunited and forever at each other’s throats. Emperor Kisra (Kingsley) has a fearsome reputation for being utterly ruthless. But when the Arabian Princess Hind (Hart) refuses to become the emperor’s concubine, the stage is set for …
————————————————————————-