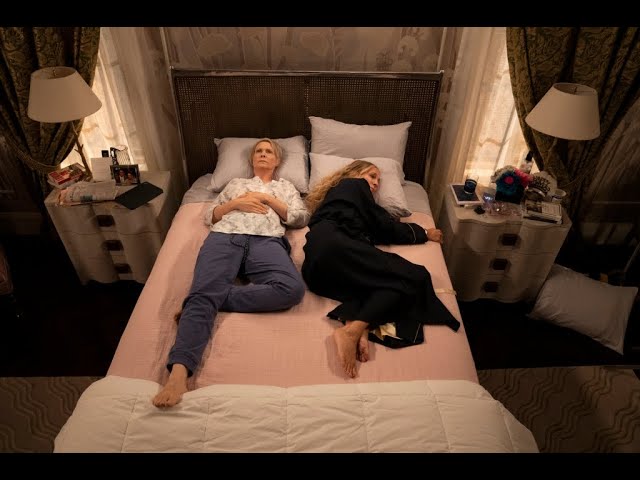 ‘And Just Like That…’ Delivers HBO Max’s Strongest Series Debut;

Carrie Bradshaw’s still got it. HBO Max’s And Just Like That… marked a new milestone for the streaming platform, delivering its biggest series debut.  Per HBO Max, the Sex And The City revival starring Sarah Jessica Parker, Cynthia Nixon and Kristin Davis, had a strong 24-hour performance that ranks as the most viewed series premiere of a new HBO or HBO Max series on the streaming service. Overall, the AJLT opener ranks in the Top 10 of all HBO Max’s movies and series debuts, including both HBO and Max originals, trailing just some of the tentpole Warner Bros. movies that launched on the platform.    And Just Like That…, which also saw the most “first views” of any new HBO Max title — meaning the first thing new subscribers watched after signing up — has boosted viewership for the origin …
————————————————————————-