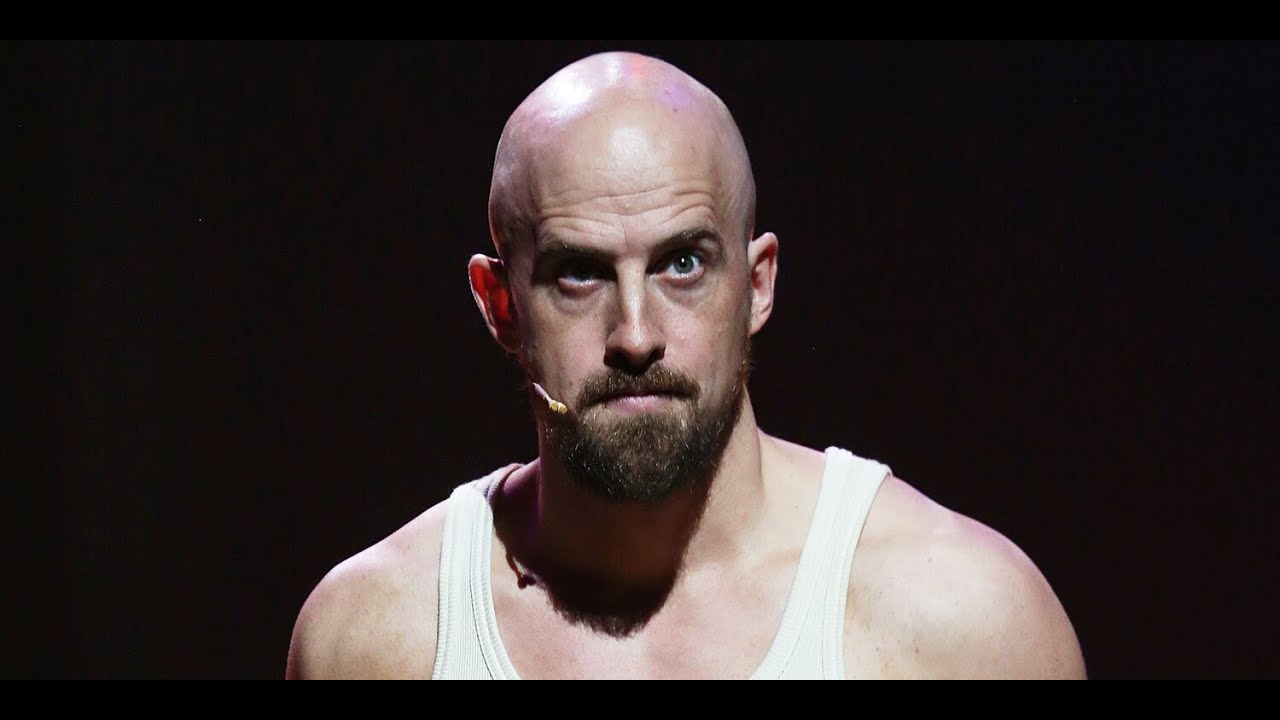 Stunt performer Jonathan Goodwin, who was hospitalized after an accident on the Atlanta set of America’s Got Talent: Extreme last Thursday, is facing several injuries.  The 40-year-old escape artist, who was sandwiched between two cars after failing to free himself from a straitjacket while suspended in the air, broke “multiple” bones in both legs and suffered cuts and burns “all over his face,” according to TMZ, which obtained the police report.  The responding officer told the outlet they were “able to observe the stuntman after the incident and [Goodwin] was conscious and alert,” adding that authorities determined he “had good vital signs” following the accident.  A spokesperson for the Henry County Sheriff’s Department in Georgia did not immediately respond to PEOPLE’s request for …
————————————————————————-