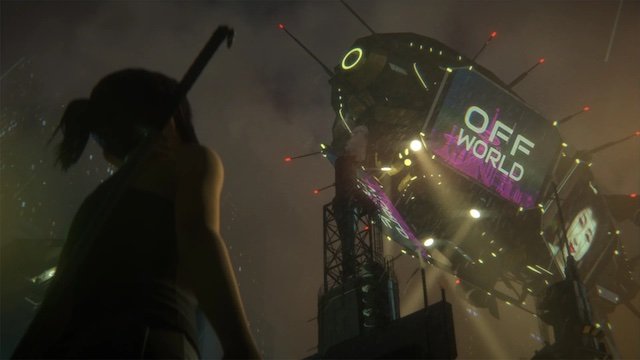 Adult Swim is set to celebrate Black Friday in a big way, as it will air the Blade Runner: Black Out 2022 anime short alongside a handful of other Blade Runner properties.

RELATED: Live-Action Blade Runner and Alien Series in the Works From Ridley Scott

As part of its Blade Runner marathon on Black Friday, Adult Swim will run the anime short, Blade Runner 2049, and the first three episodes of its upcoming Blade Runner: Black Lotus anime series. The marathon is set to start at 11 p.m. EST and run through 4:30 a.m. EST.

Following the marathon, Adult Swim will be airing the English language version of Blade Runner: Black Lotus during their Toonami programming block, with Crunchyroll streaming the series in Japanese with subtitles. The cast is a star-studded bunch, featuring some of the biggest names in both English and Japanese voice acting. You can check out the characters and their respective voice actors below:

Blade Runner: Black Lotus premiered on November 14, and has already aired two episodes as of the time of writing.