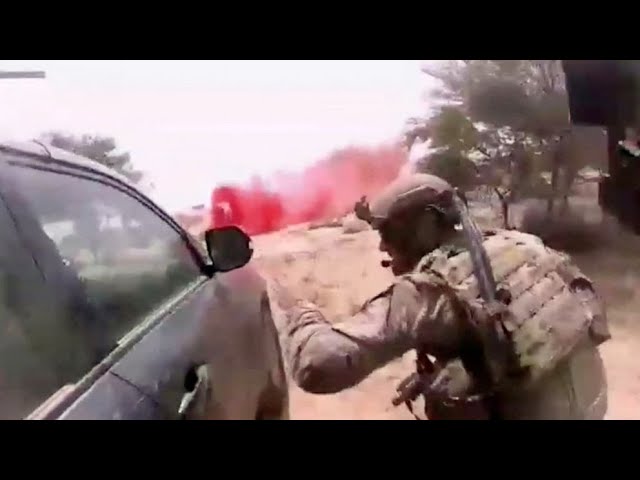 When ABC News producer and investigative reporter James Gordon Meek first heard about the deadly terrorist ambush of a U.S. Special forces team in Niger on Oct. 4, 2017, he said that he and others at the network were quickly met with the Pentagon’s shifting version of events.  “When this happened, we could not get two people to tell us the same story,” Meek told Deadline. “We couldn’t even get people to tell us whether there were 10 or 11 Americans that were ambushed, or there were 50.”  As they pursued the story and interviewed family members of the fallen soldiers, they eventually saw a much larger project beyond breaking news updates or a more in-depth news magazine piece. Instead, they created a feature-length documentary, 3212 Un-Redacted, debuting on Hulu on Thursday, Veteran’s Day. …
————————————————————————-