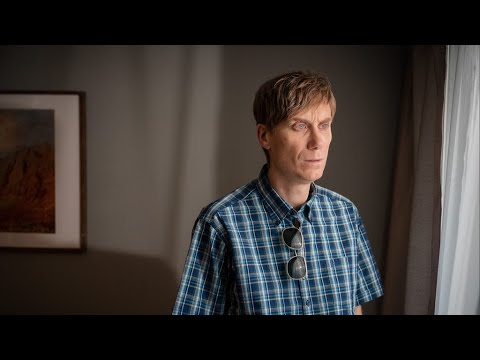 The creators and stars of upcoming Stephen Merchant-starring BBC1 factual drama Four Lives about serial killer Stephen Port’s crimes have slammed London’s Metropolitan Police and the UK justice system for “monumental failings” over the case. Merchant also teased his approach to playing the lead role of Port, describing him as “like the shark from Jaws in that the shark is unknowable.”  An inquest into the Met’s investigation into Port’s four murders concluded earlier this month that three of them “probably” could have been avoided if the police hadn’t missed opportunities, while a group of UK MPs has called for a public inquiry into claims of institutional homophobia that beset the case.    Veteran Four Lives exec Jeff Pope said the four dead young men had been “brutally opened up to the …
————————————————————————-