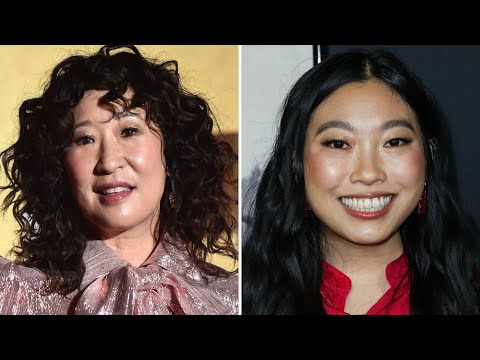 EXCLUSIVE: Following a competitive situation, 20th Century Studios has acquired the rights to an untitled Sister comedy from Gloria Sanchez with Awkwafina and Sandra Oh starring. Jessica Yu is directing with Jen D’Angelo, who recently penned Hocus Pocus 2, writing the script. Gloria Sanchez founders Will Ferrell and Jessica Elbaum will produce along with Itay Reiss and Maggie Haskins from Artists First. Gloria Sanchez’s Alex Brown will exec produce.  The news behind the project broke last year with Netflix landing the rights but sources say the streamer recently let project move back to the market with several suitors quickly making bids. 20th was aggressive early on and were able to land rights and are now prioritizing the project in development.   Related Story Disney Hopes For Long …
————————————————————————-