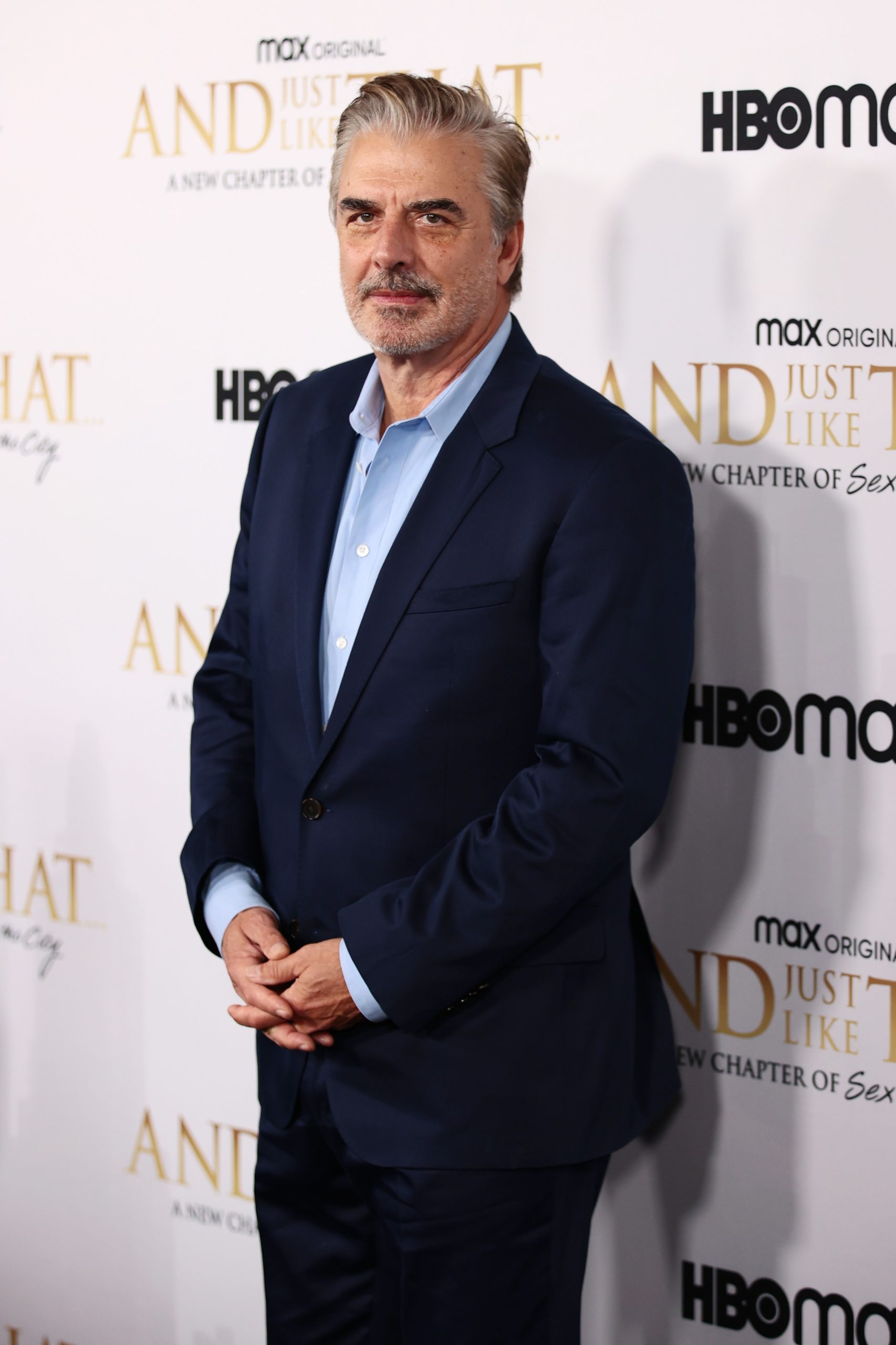 Why We Shouldn’t Ignore The Chris Noth Sexual Assault Allegations 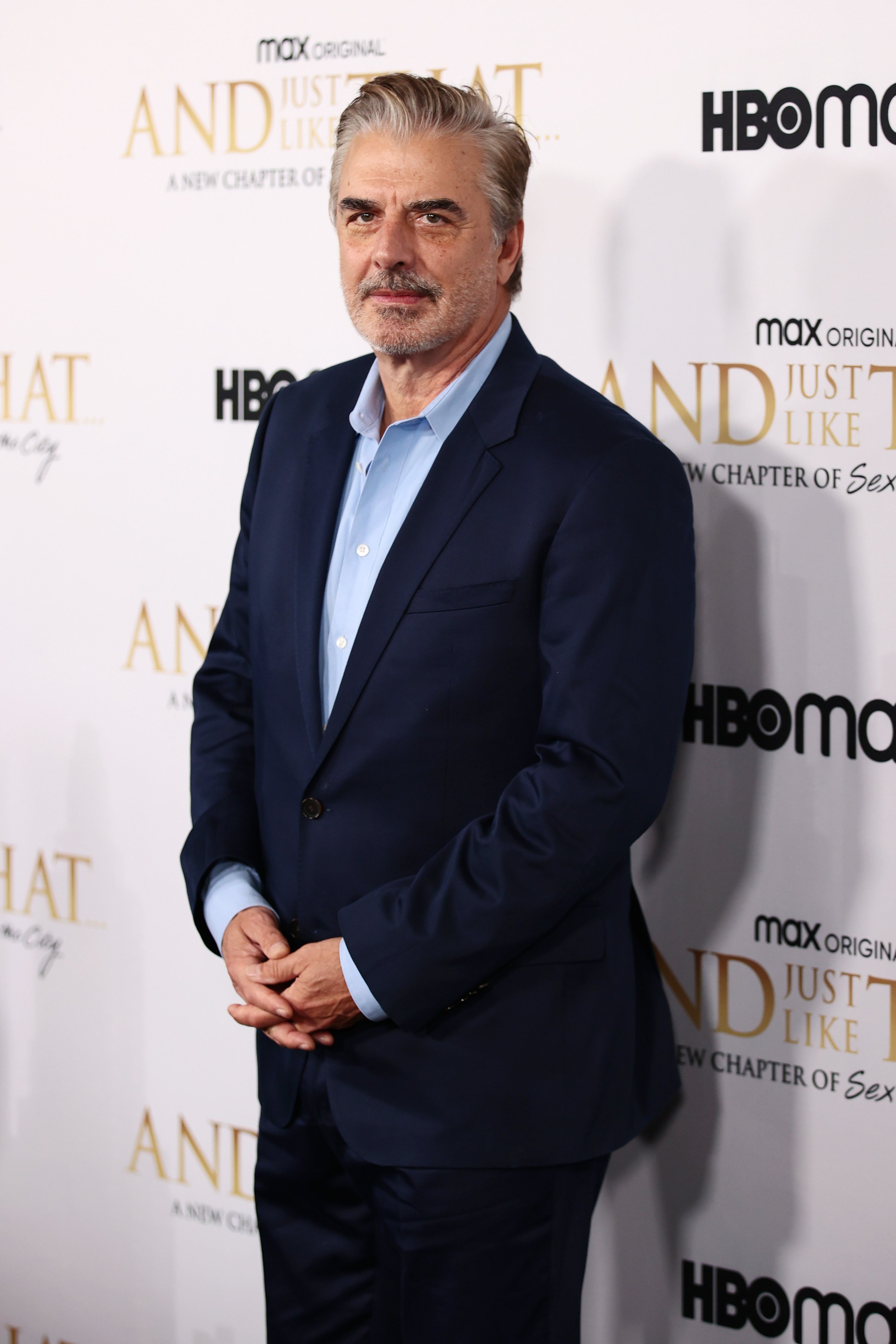 Despite facing assault allegations in the 1990s, the “Sex and the City” star went on to pursue a lucrative career.

Content warning: This article includes mentions of sexual violence. And Just Like That… has firmly placed Chris Noth in our collective consciousness yet again. In reprising his role as Sex and the City’s Mr. Big, Noth became a major focal point for viewers of the HBO Max reboot, but his resurgence in the post #MeToo era has stirred up allegations of sexual assault.

Following the series premiere on December 9, three women have come forward with sexual assault accusations against Chris Noth. On December 16, The Hollywood Reporter published the stories of two women who respectively approached the publication earlier this year. A day later, the Daily Beast published allegations from a third woman.

In light of these accusations, fashion watchdog Diet Prada shared an old newspaper clipping from The National Enquirer on Instagram in which model Beverly Johnson, who reportedly dated Noth from the 1980s to the mid-1990s, had accused him of abuse.

The article cites court papers where Johnson claims Noth “has beaten her, threatened to disfigure her and made death threats against her in up to 25 phone calls a day,” adding that he even “vowed to kill [her] dog.”

After his character died of a heart attack in the first episode of And Just Like That…, Noth has been posited as a media darling — notably appearing in a viral Peloton ad that poked fun at his character’s demise. Since the sexual assault allegations against Chris Noth surfaced, Peloton pulled the ad, the actor was dropped from his talent agency, and his starring role in The Equalizer was nixed. He also lost out on a deal to sell his tequila brand for CAD$15.5 million.

The fallout continues as Johnson’s allegations sparked widespread frustrations around Noth’s ability to attain success in Hollywood despite facing such accusations early in his career. Beverly Johnson, the first Black model to appear on the cover of American Vogue, also accused Bill Cosby of drugging her in a 2014 essay for Vanity Fair.

As stated by the Canadian Women’s Foundation, women typically don’t report incidents of sexual assault because they think the offender will not be adequately punished and worry they won’t be believed. This is disproportionately the case for racialized women. Studies found that when women of colour report violence, their experiences are often taken less seriously within the criminal justice system.

Diet Prada’s IG post was captioned with “Believe women (the first time),” and similar calls to believe victims are echoed in the comments section.

As the #MeToo movement — founded by survivor and activist Tarana Burke — gained traction in recent years, so too has the phrase “believe women.” The phrase, intended to address the pervasiveness of sexual assault in our society, speaks to the systemic nature of gendered violence.

The 1990s article that details Johnson’s assault is full of frivolities that indicate just how little these allegations were taken at the time. The story calls Noth “hunky” and captions a photo of him and Johnson together with: “Happier days for Beverly and ex-boyfriend Christopher Noth.”

In a post shared via Nixon’s Twitter account, the trio wrote, in part: “We support the women who have come forward and shared their painful experiences. We know it must be a very difficult thing to do and we commend them for it.”

Chris Noth has denied the allegations. In a statement provided to The Hollywood Reporter, he said in part, “These stories could’ve been from 30 years ago or 30 days ago — no always means no — that is a line I did not cross.” His response speaks to a new urgency around the public’s perception of sexual assault allegations.

The two women told The Hollywood Reporter they had decided to come forward because the attention surrounding the SATC reboot stirred up painful memories. All three stories share the theme of a power imbalance — Noth was both much older and more professionally established than each woman at the time of their encounters. One woman told THR, “For so many years, I buried it.” Now, with Noth’s renewed fame, these stories have been unearthed.