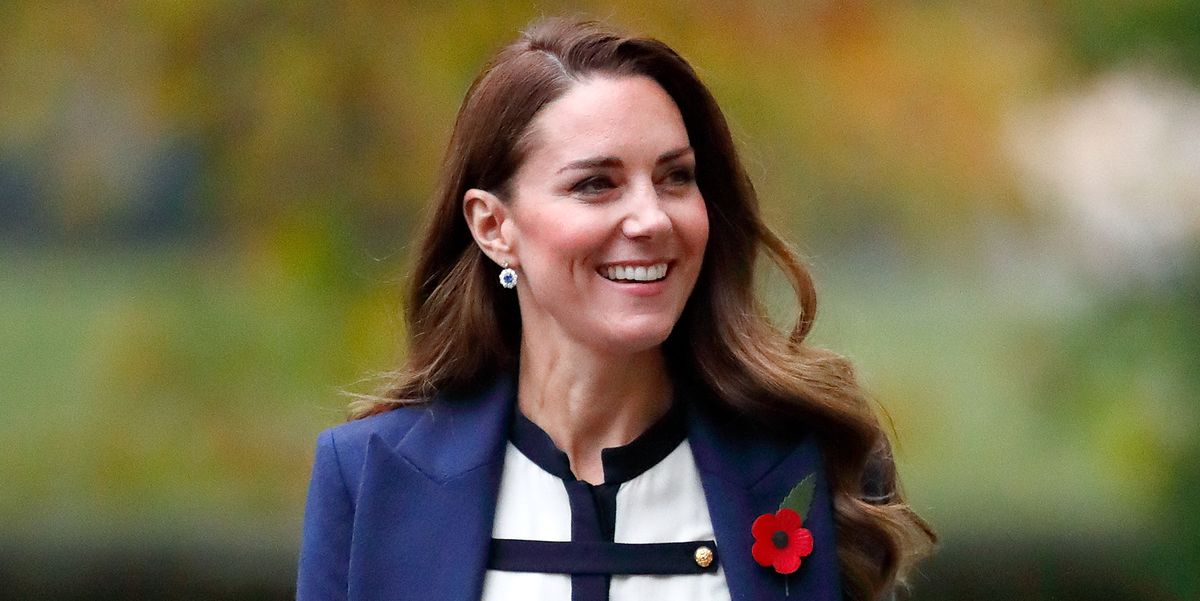 What Kate Middleton Is Like at 40: ‘She’s Very Self-Deprecating

On Jan. 9, Kate Middleton is celebrating her 40th birthday. Ahead of the milestone occasion, sources close to her spoke with The Sun and Hello! about what the “introverted” royal is really like behind closed doors.

One family friend told The Sun that Kate never really sought out fame but is trying to do good with her platform now. “All Catherine ever wanted was a house in the countryside, loads of kids, dogs, and an AGA [stove],” the friend said. “She wasn’t interested in having a big job or becoming famous. Family life is incredibly important to her, and motherhood has been the making of her. Now that she feels she’s achieved that, there’s time to turn to her public role and what she wants to achieve there.”

The Sun noted that Kate has also “kept communication lines open” to Meghan and Harry amid their stepping back from their royal family roles. Kate sent birthday and Christmas presents to the couple and clothes for their daughter, Lilibet, when she was born in June. 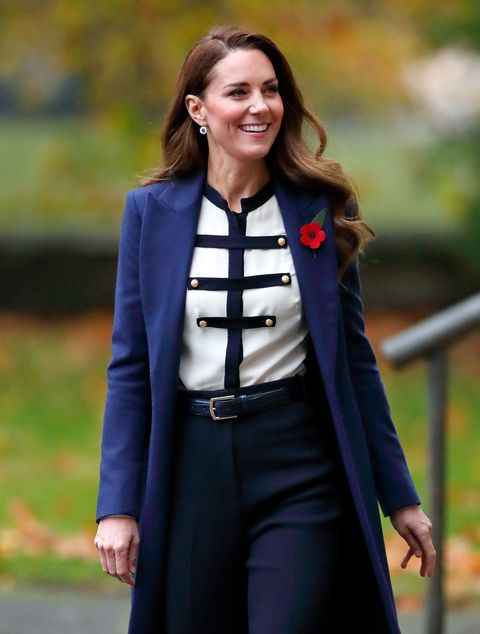 A royal insider echoed The Sun‘s friend source about how Kate isn’t interested in celebrity in Hello!‘s feature on the duchess.“She’s taken her time and really done things in her own way,” the insider said. “I think she would say herself that she wasn’t born to be a public figure. She’s a reserved person and she’s incredibly thoughtful, but she would never have sought a public role if it hadn’t been for the man that she married.”

The source also added Kate is still a nervous public speaker but understands it comes with her role in the royal family: “It’s not something that she relishes doing, at all,” the source said. “She’s not a put yourself out there, extroverted type of person, it’s just not who she is. But she knows it’s an important way for her to make a positive contribution and there are some times that you need to get out there and speak for things you believe in. She works really hard to make sure the words are her words and really prepares. So when people hear her speaking it’s genuinely what she believes. What you see is what you get.”

A separate source emphasized that Kate is shy by nature but growing more confident: “Hers is an understated presence. But she’s quietly growing in confidence. She still finds it quite challenging to mix with those sorts of players, because she’s a natural introvert. But she’s really growing into the role.”

An insider added that Kate comes prepared for her work and has a sense of humor: “She always arrives with loads of notes and ideas and articles that she’s seen, but she’s very self-deprecating and funny too. She’s had a bit more time in the last couple of years with the kids getting a bit older. She gets a lot out of it.”

Alyssa Bailey Senior News and Strategy Editor Alyssa Bailey is the senior news and strategy editor at ELLE.com, where she oversees coverage of celebrities and royals (particularly Meghan Markle and Kate Middleton).