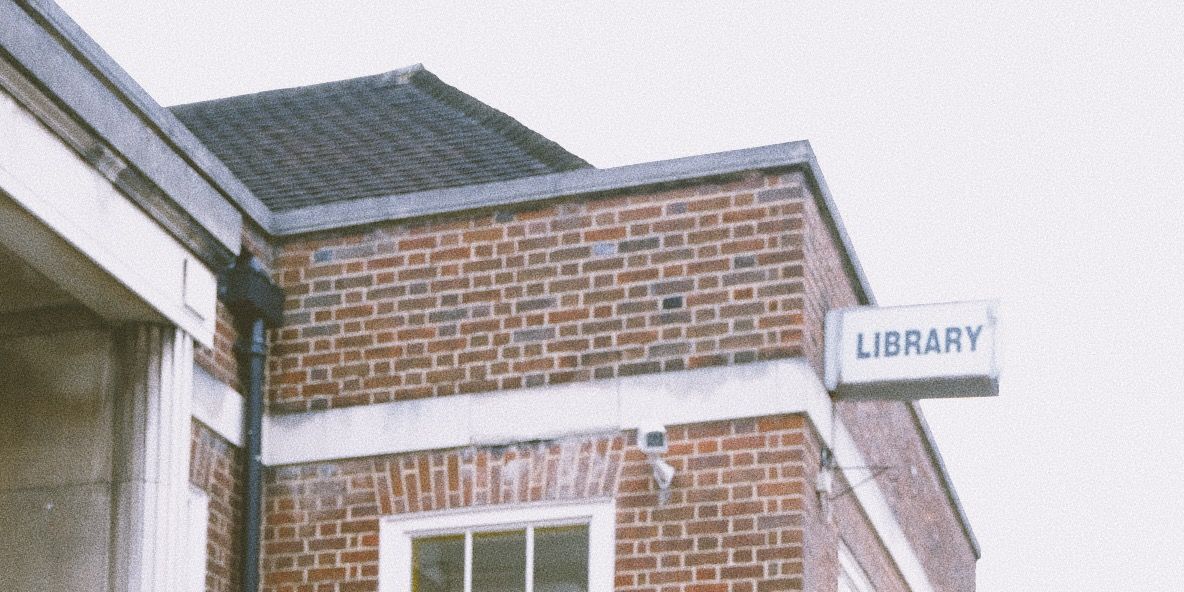 Susie Lau Celebrates What It Means To Be a Girl

For the uninitiated, the concept of a Ganni Girl is about dressing for yourself and nobody else. The Copenhagen-based label helmed by husband-and-wife designer duo Ditte and Nicolaj Reffstrup creates pieces that celebrate individuality and encourage self-expression—making you feel like the best “you” you can be, every time you wear it. Here, in an exclusive excerpt from the brand’s debut monograph Ganni: Gimme More (Rizzoli), British journalist Susie Lau explores her definition of what it means to be a Ganni Girl.

Confession. I’ve always liked being called a girl. Even as a 37-year-old. It’s not because of the vanity of youth that the word implies. When I think of GIRL, I don’t associate it with a diminutive or diminished female. There is of course a valid argument against the belittling nature of the word accorded by some (“throws like a girl,” “cries like a girl”) and obviously when people use it to infantilize people, that is also problematic. But it’s also a word that shaped me. Cosseted me. It holds all the memories of my seminal years at a GIRL’s school where we campaigned to wear trousers instead of skirts, re-enacted the 1986 coming-of-age film Stand by Me with an all-girl cast and formed crushes on Tim Wheeler from Ash whilst debating the lack of female authors on our English curriculum. Riot GRRRL. Power Puff Girl. Harajuku GIRL. Girl power. Girl, for me, has always meant a bolshy energy and two fingers up at whatever was grating us, but also an interior acknowledgement that there is abundant strength in those aesthetic GIRL associations of pink, fluffiness, and frivolity.

Above all, GIRL unlocks something within myself that I associate with freedom. Whilst I’m happy to get older, I don’t want my spirit to grow up. I want it to be GIRL. That’s not a noun. That’s an adjective. In the context of a hashtag and a fashion brand, it takes on new meaning. It can so easily be dictated by a limited aesthetic. A certain look. A certain type of GIRL. But in the case of #GanniGirl, she can’t be pinned down. She can’t be contained in a brand deck PDF nutshell. There is no “type.” Just an intangible energy that differs wildly from one #GanniGirl to the other. She might stomp in frocks and boots and get her hem dirty in mud. She might wear socks with her sandals and wiggle her toes in satisfaction. She’ll wear a wrap dress, but not in the way a wrap dress is supposed to be worn. Ties untied. Straps askew. Hemlines hitched up. Trousers that bag deliberately. Girl, then. And so what to do when the years go by. It’s been more than a decade since Ditte and Nicolaj Reffstrup took over the reins at Ganni. They’ve taken the Ganni Girl on a journey, which is often tied up with Ditte herself and her life stages, but also one where they’ve seen the people around them grow. Move. Shift. Then you somehow wind up at a place where it begins to feel a little sheepish to call yourself a “Girl.” When you begin to contemplate ticking off those pre-ordained life boxes. A nuclear family in a “Honey, I’m home!” skit. Hitting 30, 35, 40, so and so forth. What have you “achieved” ostensibly in the world? The CAREER? The SIGNIFICANT OTHER? The HOUSE? And then, the CHILD.

I spent my entire teens and twenties insisting I wouldn’t procreate. How could I MOTHER? I could barely MUM myself. But through very little foresight and planning, shortly after the HOUSE came the CHILD. Two boxes ticked whilst very much wondering whether I could nurture a human being. There she was pixelated and beating in a blur of a scan. A GIRL.

My friends have always joked that my being pregnant was akin to a baby having a baby. Although I’m not necessarily childish in nature, the idea of attaching the word mother or mum to someone who still liked to wear what are essentially oversized toddler dresses or binge all seasons of Sailor Moon snacking on Pocky was faintly comical.

I wanted to have both, though. The GIRL growing inside my belly and the GIRL that doesn’t want to let go of unleashing unpredictable strokes. Ditte Reffstrup dancing on the tables or writhing on the floor to Madonna’s “Like a Prayer” at many Ganni after-parties comes to mind. I wanted to hold onto the latter with all my might. If that GIRL showed any signs of dissipating and disappearing into worries about potty training forums or primary school catchment areas, in my mind, that meant I would have to say goodbye to the me that used to, say, stay up all night in Tokyo and go from restaurant to Golden Gai bar to Shibuya Karaoke room to another bar and end up in Tsukiji market eating sushi for breakfast. Can you be both those people? Do I want to suppress GIRL in favor of MUM? After Nico was born and she did that most innate thing as dictated to us by biology, which was to instinctively crawl up to my nipple to feed, I somehow knew I couldn’t have my entire being consumed by her. My whole self couldn’t just be one giant nipple. And for me, that sense of self was intrinsically tied to being GIRL.

Trying to preserve that inner GIRL can be tough though. You’ll give in to those tidal waves of love you feel for this person you birthed. You’ll be consumed and obsessed to the point where I’d order every single possible thing under the sun that would help her sleep better/be clothed better/poop better/feed better. Stuff for the sake of stuff. You’ll talk to her in caricature baby voices. You’ll sing lullabies but not know the lyrics.

I turned to the most immediate thing of getting back to GIRL. Finding myself through my clothes was my own biological breast crawl. Skin to skin. The layers that have always emoted and accompanied my life stages. The gesture in the volume of a sleeve. The feeling of a type of velvet. The joy of a shade of lilac. After half a year of tops that I could yank up easily to feed, nurture, and be a life vessel, suddenly I had to volte face. Give me those buttons! Complicated fastenings! Zippered dresses on the back! Or a heavily beaded Ganni dress that weighed more than Nico, adorned with flowering hearts. A blossoming metaphor for the new wave of love I felt for HER. My GIRL.

But the girl in me? Still there. Always present. And as those initial months of baby fog lifted, I could see her clearly and she roared louder than ever. It’s not about having it all… It’s about seeing and being yourself and giving in to it, even when you’re tethered to another human being. The work or vocation you still want to pursue. It’s the parties that you’ll still enjoy. It’s your idiosyncrasies that need to be preserved. It’s going out and pushing a buggy, but not having people look at you and think, “Oh, she’s a MUM,” and attach various tropes, stereotypes and clichés to that role.

I’ve combatted those glances with combat boots. I’ve swatted them away with silver sequins and tinsel textures. And I’ll wear my trainers with knee high-socks, thanks very much. What I couldn’t verbalize, I said with what I wore.

We come to 2019, which was a year of rekindling that relationship with GIRL me that became even more urgent and necessary. Unattached except to Nico. No significant other anymore. Ready to throw caution to the wind. Or perhaps in a Copenhagen downpour. In August, during a visit to Copenhagen for Fashion Week. I’m joined by my fellow #GanniGirls for the SS20 Double Love show. On an inner-city tennis court. On verdant green tarmac, ten years of Ganni’s unadulterated mix-it-up, let-her-be of wardrobe contradictions was celebrated in their anniversary show. Who doesn’t love the smell of hopeful rain? When the skies truly opened up (and I can attest to having to stand under a toilet hand dryer for ten minutes afterwards) I leapt. Ran. Jumped. “Let go” sang MØ. So I did. Because at the heart of a hashtag, #GanniGirl has nothing to do with physical age, demographic, or a tick box. She can’t be held down. She won’t be defined by neat niceties. Or gender. Or race. Or background. She’s GIRL. He’s GIRL. They’re GIRL. You’re GIRL.

Susie Lau is a British journalist and contributor to Ganni: Gimme More (Rizzoli), from which this is excerpted.