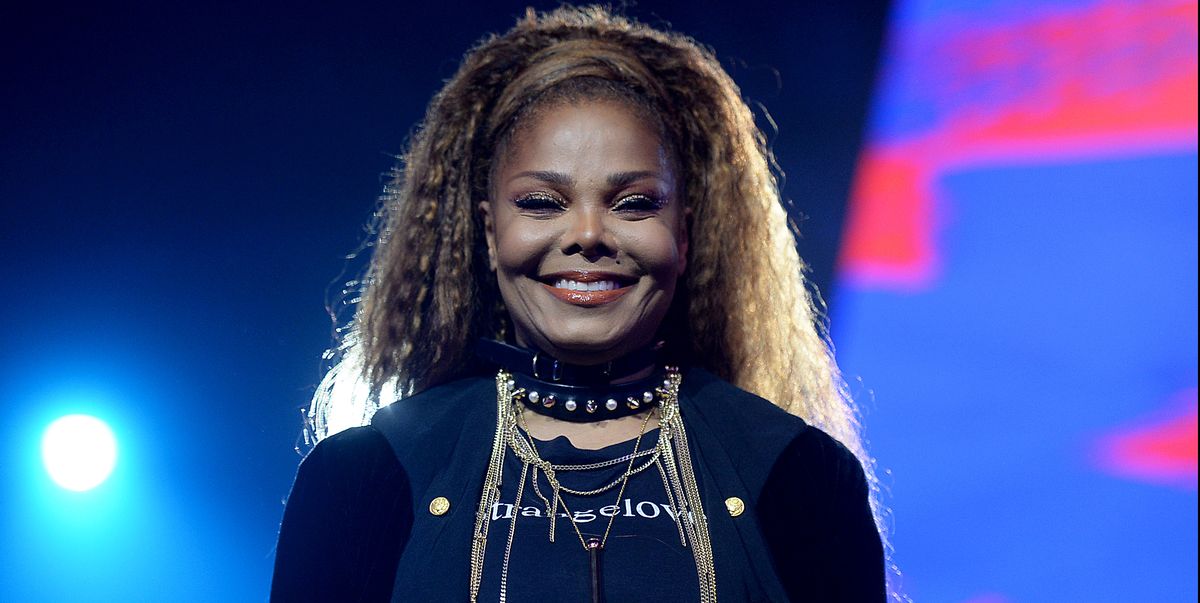 The hotly anticipated two-part A&E documentary Janet will be covering the long, iconic career of musical artist Janet Jackson. A new trailer for the doc dropped on Sunday, and it shows a star-studded group of interview subjects who turn up to pay homage to Jackson, including Missy Elliott, Mariah Carey, Q-Tip, Janelle Monae, Teyana Taylor, Tyler Perry, Samuel L. Jackson and many more.

The four-hour documentary has been in production for five years, according to Pitchfork, and will be including never-before-seen footage from Jackson’s life off stage. The trailer suggests the doc will be delving into the more controversial aspects of Jackson’s life, from her “wardrobe malfunction” at the 2004 Super Bowl Halftime Show to the allegations leveled at her brother, Michael Jackson. In the trailer, Jackson begins to share about the role her father, Joe Jackson, had in controlling her and her sibling’s lives and careers, and touches on her need to seize back control.

In one moment, when asked about how the accusations against Michael affected her reputation, she says, “Guilty by association. Guess that’s that’s what they call that, right?”

Guilt and blame are a big theme of Jackson’s storyline. In a montage of scenes building up to Justin Timberlake exposing her breast on live TV, Jackson is heard saying in voice over, “They build you up…And then once you get there, they’re so quick to tear you down.”

Jackson was notoriously banned from the Super Bowl after that Halftime performance, and was torn apart by the media, though it was later revealed that Timberlake planned the stunt with Jackson. He walked away relatively unscathed, and even had his own Halftime Show in 2018.

The first part of Janet airs on Friday, January 28 at 8pm, on Lifetime and A&E, and coincides with the 40th anniversary of Janet’s 1982 self-titled debut album.