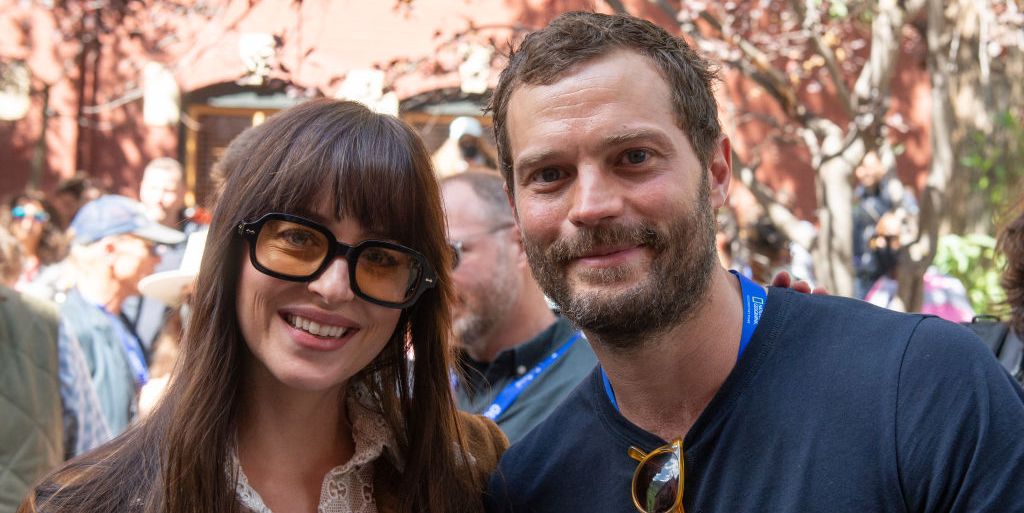 Here’s Why Dakota Johnson and Jamie Dornan Never Regretted Their

The first 50 Shades of Grey film was released in 2015, which has given its stars Jamie Dornan and Dakota Johnson some time to reflect on the franchise and how it has molded their careers. Both of them have recently spoken about whether or not they’re glad they took on the infamous parts of Christian Grey and Anastasia Steele.

In an interview published in The Telegraph this weekend, Dornan was asked if he felt nervous about embodying Grey, because it might mean being “typecast” the rest of his career. Dornan found the idea funny, and wondered why people asked him that so much.

“At the time, I was asked if I was scared of being typecast—as what? As a BDSM-loving billionaire? I think that’s a one-off,” Dornan said.“Nothing close to that has come my way again—I’ve barely worn a suit since.”

Johnson was asked to reflect on her experience as well in a recent interview with THR. She said she had “no regrets” about anything.

“I feel like I haven’t been pigeonholed into anything [because of the role],” said Johnson. “I guess I could have gone in a certain direction, but that’s just not what I was interested in.”

The casting process for 50 Shades was pretty memorable for Johnson, and she said she remembered how she had to keep it a secret from her family.

“I couldn’t talk about it to anybody. Nobody in my family knew,” Johnson said. “I was cast [and] I remember I spoke to Emily Blunt, and I was like, ‘Should I do this trilogy? Because I want to have a really special career, and I want to make a certain kind of film. And I know that this is going to change things.’ She was like, ‘F-cking do it if it feels right. Just do it. Always do what you want to do.’”