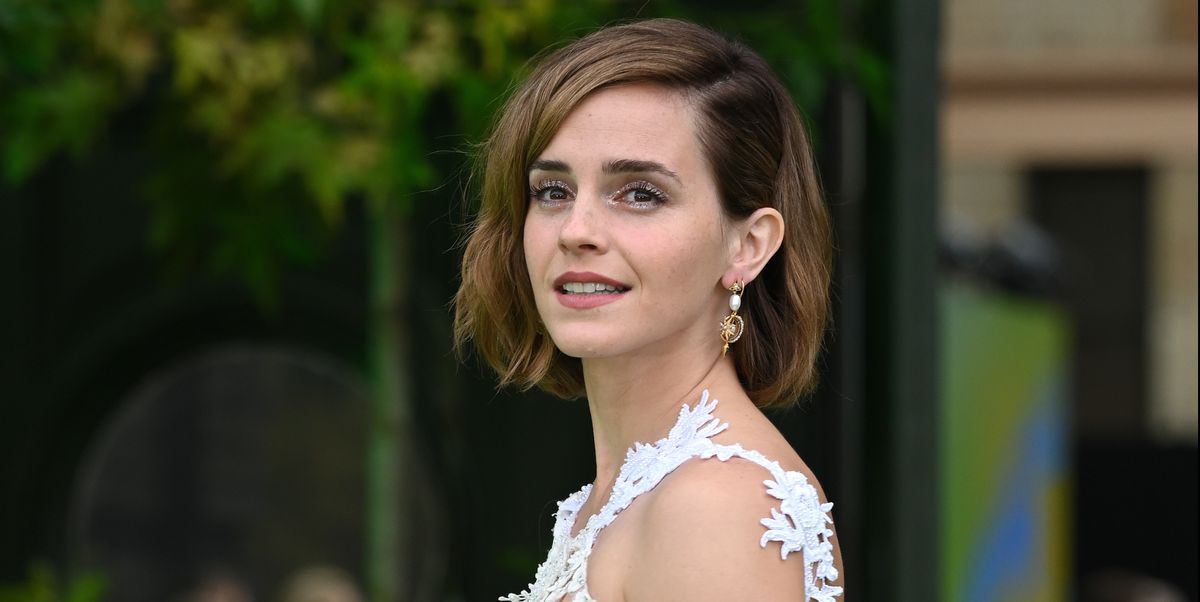 Emma Watson Admits She Came Close to Leaving the Harry

This weekend saw the streaming release of the Harry Potter: Return to Hogwarts reunion special. It’s been a joy for fans to see the original cast come back together and reminisce about their time on set and share fun new details about the beloved classics. They’ve also heard some not so fun stories, like a confession from Emma Watson that at one point during production, the external pressure of fame made her think she might have to leave the franchise.

The conversation began as the group discussed the fifth film, Order of the Phoenix. Watson said, “[Order of the Phoenix] was when things started getting spicy for all of us. I think I was scared. I don’t know if you ever felt like it got to a tipping point where you were like, ‘This is kind of forever now.’”

Watson explained this was when “the fame thing had finally hit home in a big way” and there wasn’t much discussion about it, though Rupert Grint admitted that he felt similarly at the time.

“I had moments like that all the way through,” said Grint. “I also had similar feelings to Emma, kind of contemplating what life would be like if I called it a day, but we never really spoke about it. I guess we were just going through it at our own pace. We were kind of in the moment at the time. It just didn’t really occur to us that we were all having similar feelings.”

Daniel Radcliffe added that he didn’t think to speak to Watson about any pressure she was under, saying, “As a 14-year-old boy, I was never going to turn around to another 14-year-old and be like, ‘Hey, how are you doing? Is everything okay?’ People definitely forget what she took on.”

Watson’s good friend and former crush, Tom Felton, agreed the situation was different for Watson as the female lead and being a bit younger than the rest of the main cast.

“People definitely forget what she took on and how gracefully she did it,” said Felton. “Dan and Rupert, they had each other. I had my cronies, whereas Emma was not only younger, she was by herself.”

Behind the scenes, however, producers were aware of Watson’s hesitations, even warning director David Yates that she wasn’t sure she wanted to come back for the next film. Happily for fans (and hopefully for Watson) she did make the decision to see the series through.

The Harry Potter: Return to Hogwarts reunion is available to stream on HBO Max.