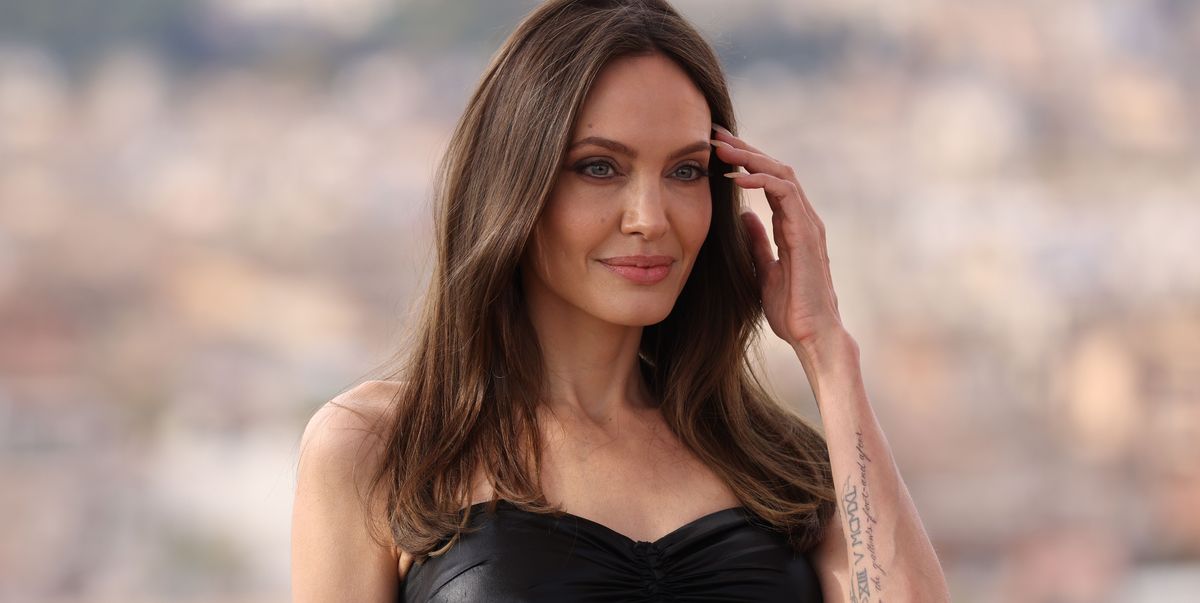 Angelina Jolie Was a Bombshell in a Strapless Little Black

Angelina Jolie had a bombshell moment in Rome today when the Eternals actress stepped out for the Marvel film’s photo call at the Rome Film Festival in a strapless, form-fitting little black dress by Dolce & Gabbana. The dress was knee-length and Jolie accessorized with black sandal heels. The actress wore her brown hair down straight and did a smokey eye and nude lip for makeup: 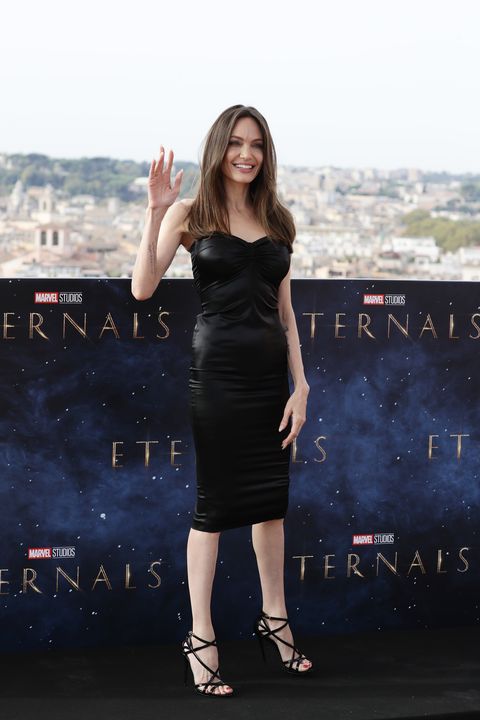 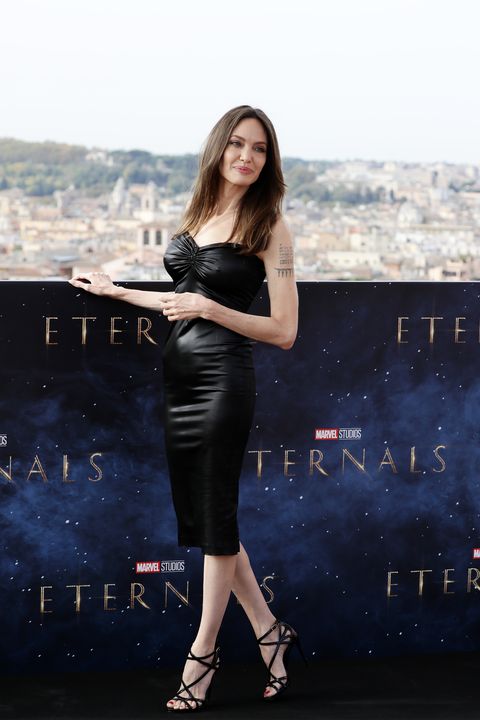 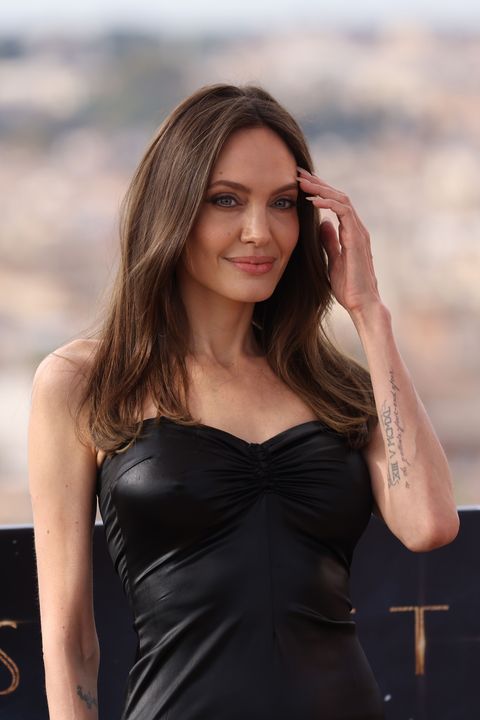 Jolie spoke to ELLE for its Women in Hollywood issue about how making Eternals was different from her other projects. The cast became closer, particularly Jolie and her female costars Salma Hayek, Gemma Chan, and Lauren Ridloff.

“A lot of times as an actress, you’re that individual strong woman, or you have one sister; you don’t often have this family where you really get to know women and see all the different strengths,” Jolie started. “Gemma’s grace and elegance and the way she walks through the world. Salma’s motherhood and power, and Lauren’s connection and intelligence. Everybody came as themselves. Maybe there’s something to that, that the characters weren’t as far off [from ourselves]. I think there’s a secret that we don’t know that our director [Chloé Zhao] knows, because if you look at her films, she casts a lot of real people as their roles and it shapes her films.”

“You’d come out and everybody was so supportive of each other,” Jolie continued. “You’d think that you’d walk out and say, ‘Oh, well, yes, I’m in my suit, it looks crazy.’ But everybody had a different feeling of, Look at our new family, look at all of us together.”

Alyssa Bailey News and Strategy Editor Alyssa Bailey is the news and strategy editor at ELLE.com, where she oversees coverage of celebrities and royals (particularly Meghan Markle and Kate Middleton).